OilNOWLatest News and Information from the Oil and Gas sector in Guyana
More
News
Updated: January 3, 2018 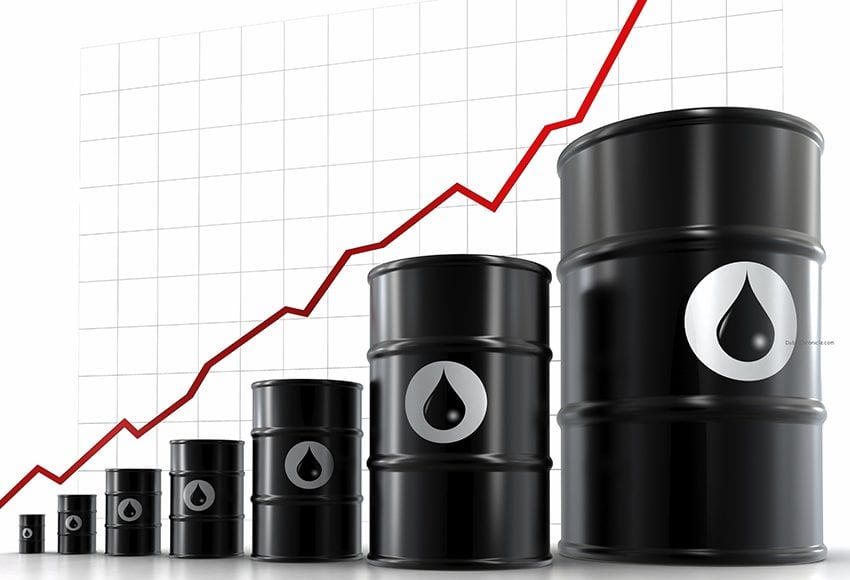 (Reuters) Oil prices posted their strongest opening to a year since 2014 on Jan. 2, with crude rising to mid-2015 highs amid large anti-government rallies in Iran and ongoing supply cuts led by OPEC and Russia.

It was the first time since January 2014 that the two crude oil benchmarks opened the year above $60/bbl.

“Growing unrest in Iran set the table for a bullish start to 2018,” the U.S.-based Schork Report said in a note to clients on Jan. 2.

Iranian protesters attacked police stations late into the night on Jan. 1 as security forces struggled to contain the boldest challenge to the clerical leadership since unrest in 2009.

“Geopolitical risks are clearly back on the crude oil agenda after having been absent almost entirely since the oil market ran into a surplus in the second half of 2014,” Bjarne Schieldrop, chief commodities analyst at SEB, said, also citing Kurdistan and Libya.

Even without the unrest in Iran, which is a major oil exporter, market sentiment was bullish.

The 450,000 bbl/d capacity Forties pipeline system in the North Sea returned to full operations on Dec. 30 after an unplanned shutdown.

Oil markets have been supported by a year of production cuts led by the Middle East-dominated OPEC and Russia. The cuts started in January 2017 and are scheduled to cover all of 2018.

However, rising U.S. production, which is on the verge of breaking through 10 million bbl/d, is somewhat hampering the outlook into 2018.

U.S. oil production, driven largely by onshore tight shale oil fields, has risen by almost 16% since mid-2016, to 9.75 million bbl/d at the end of last year.