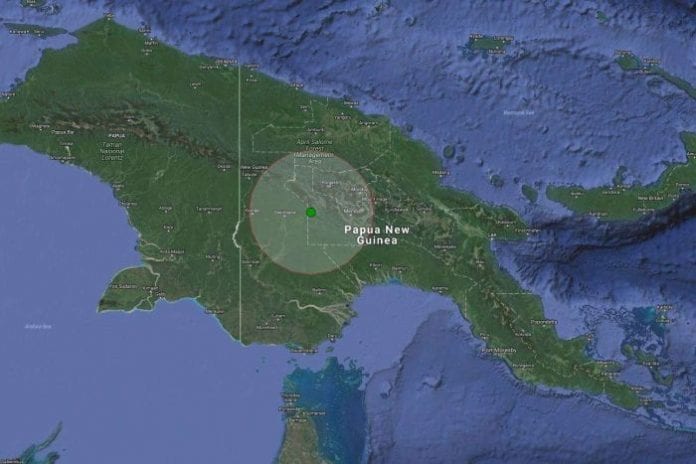 There were no immediate reports of damage or casualties, although PNG’s disaster management authority did not respond to a request for comment.

The Pacific Tsunami Warning Center in Hawaii said there was no risk of a tsunami in the aftermath of the quake.

ExxonMobil Corp said it had shut its Hides gas conditioning plant, close to the quake’s epicentre, to assess if there was any damage.

“All of ExxonMobil PNG Limited’s employees and contractors at its Hides facilities have been accounted for and we are pleased to report they are all safe,” ExxonMobil’s PNG spokeswoman said in an email.

Gas is processed at Hides and transported along a 700 km (435 miles) line that feeds a liquefied natural gas plant near Port Moresby for shipping.

PNG oil and gas explorer Oil Search said in a statement it had shut production in the quake-affected area and there had been several aftershocks with magnitudes greater than five.

It said there were no reports of injuries.

Earthquakes are common in Papua New Guinea, which sits on the Pacific’s “Ring of Fire”, a hotspot for seismic activity due to friction between tectonic plates.

ExxonMobil in hunt for ‘next Guyana’

ExxonMobil stops non-essential work in PNG highlands due to unrest