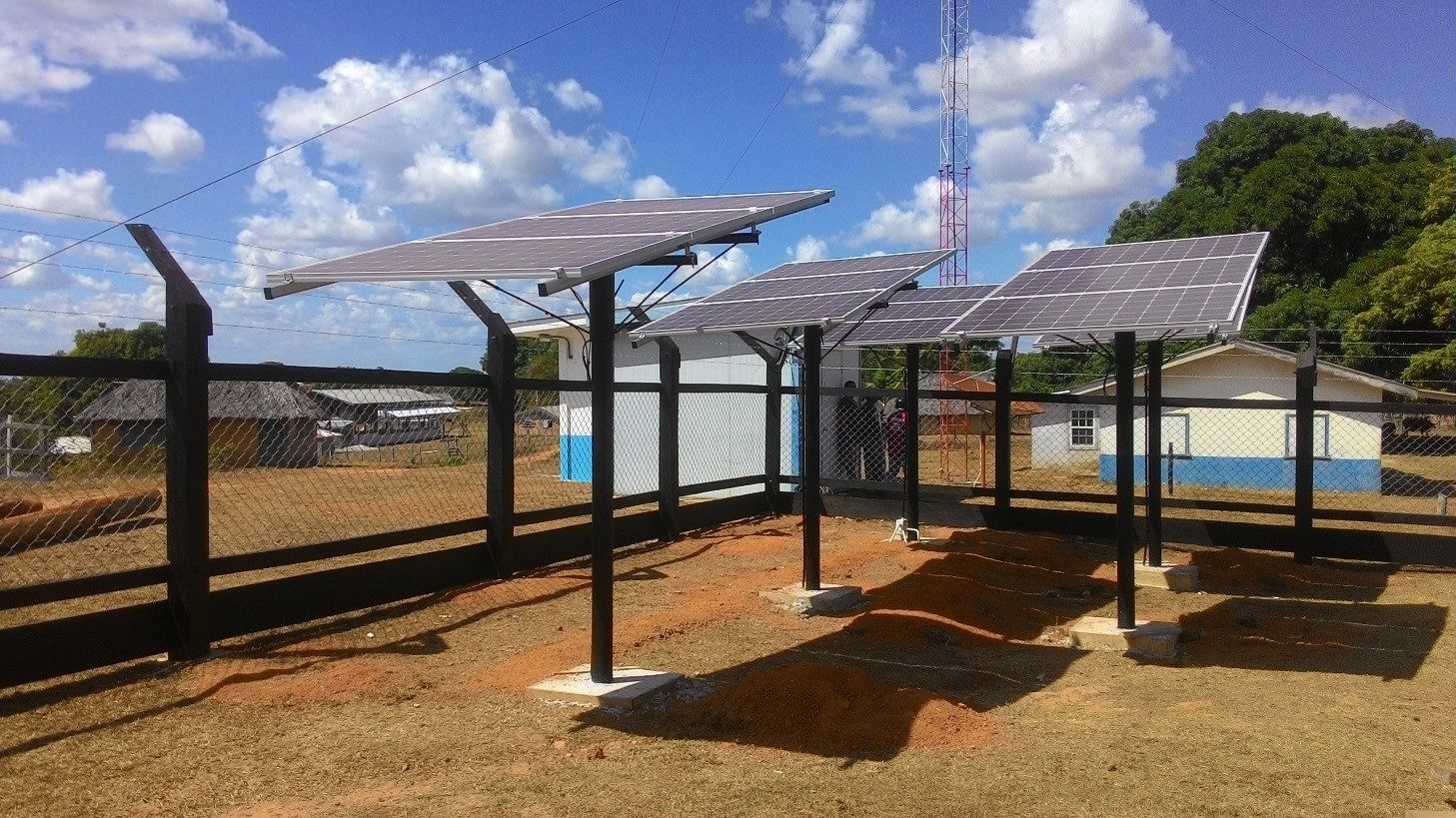 In-keeping with this objective, the Government plans to provide solar power for 30,000 hinterland homes under the Solar Home System Project. Minister of Finance Dr. Ashni Singh announced this initiative in November when he signed a contract for Guyana to receive a US$7.2 million line of credit from India with Indian High Commissioner to Guyana, Dr. K. J. Srinivasa.

The signing had coincided with the 57th anniversary celebration of Indian Technical Economic Cooperation (ITEC), the program under which the credit is being extended.

“On a deeply personal level, to those 30,000 families, delivering electricity to their home for the first time will literally be the single biggest thing that will probably happen to them in an entire generation,” Dr. Singh had said during the ceremony.

He explained that the project will have a truly transformative impact for 30,000 Guyanese families.

The project is part of Guyana’s plans to introduce a diverse, cleaner energy mix. Larger projects – Gas-to-Energy, Amaila Falls hydropower, and solar farms – are in play for the coast. The government is also conducting a study which will inform the overhaul of the grid system. But because an extension of the grid to many hinterland areas is not feasible, this 30,000-unit solar project is in play.

Providing solar power to hinterland villagers will ensure that they are not burdened with high energy costs, since the cost of diesel in off-grid villages can be up to thrice as much as it costs in Georgetown.

In tandem with these initiatives, the government intends to make good on its commitments by tapping the Guyana REDD+ Investment Fund, which holds its earnings from conserving its forests, to install information and communication technology (ICT) hubs in all 200 of its hinterland villages.

These projects will go a long way in bridging disparities in access between residents of the coast and residents in hinterland areas, including indigenous people.