OilNOWLatest News and Information from the Oil and Gas sector in Guyana
More
Opinions
Updated: June 6, 2017

Should Guyana have its own oil refinery? 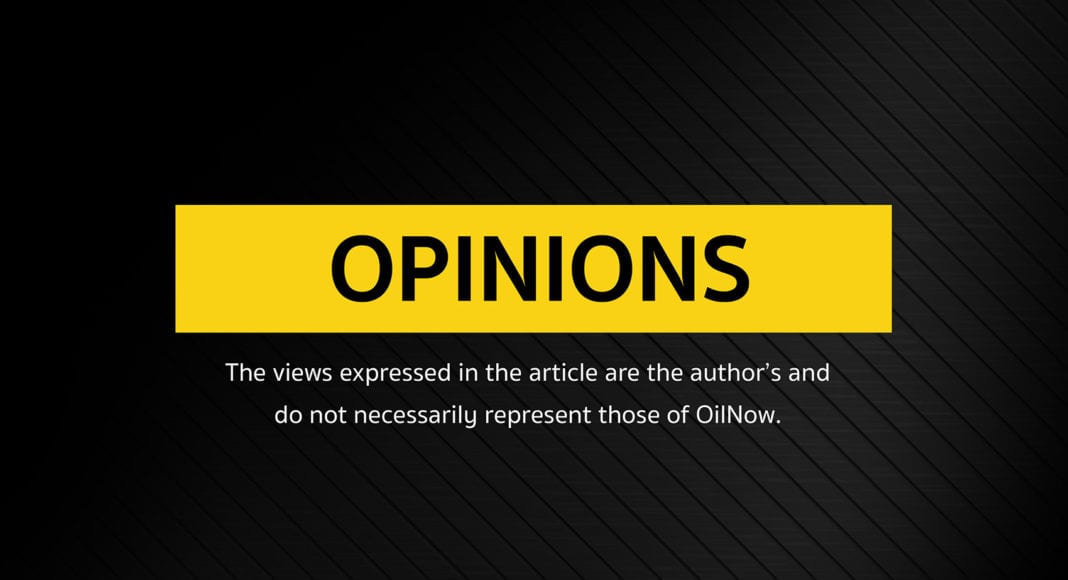 A recent assessment by the consultant Pedro Hass, from the British-based international think-tank Chatham House, concludes that building a 100,000 barrel per day oil refinery in Guyana could cost up to $5 billion USD and that such an enterprise would yield a net negative outcome of USD2-3 billion per annum. Yet, many, very thoughtful, voices have argued that such an undertaking is essential to our national development project, citing a range of promising economic and financial outcomes and numerous examples of countries, not unlike Guyana, that have built and successfully operated refineries.

We disagree with each other as to whether a refinery should be built. In our discussions we quickly recognized a fundamental problem with our discourse – we were, we are, collectively, not proceeding from a set of shared assumptions! In the first part of our series we start at the beginning – what are the foundational elements in making this, and similar decisions of this type that will undoubtedly emerge in Guyana’s near term and medium term future?  In our next installment we will address the key sectoral issues that are critical inputs for a decision on constructing a refinery for Guyana; and in the Part III we examine practical options for Guyana.

This lack of clarity on shared fundamental assumptions across the spectrum of key stakeholders in the national decision making infrastructure highlights the importance of the need for a declared National Development Plan. As Guyanese even when we are engaged in rum shop chatter over the choice of openers for the Amazon Warriors we start from a vague, but shared vision of a dominant Guyana team. At a national level, regarding a national asset, stakeholder positions that are undeclared, fundamentally different, or that are well meaning but factually flawed cannot optimally serve the national interest even when the most technically efficient plan is executed. Whatever one may have felt about the quality of their strategy, planning and execution, the Burnham regime could not have been accused of a lack of clarity and transparency. “Feed, Clothe & House” was a mantra but one that was clear. And even the previous government’s declared pursuit of a green economy was similarly clear, if arguably less transparent. The essential harnessing of available, but increasingly scarce, human capital is especially complicated given our ethnic competition. So reference to a (shared) national developmental pan is a sine qua non to our best advantage. The example of the Amaila Falls Hydro project shows that the exploitation of our petroleum bequest will not survive the multi-racial, multi-ethnic, class based contestation that is emerging.  Evidently, an NDP which allows every citizen to confidently engage in the national discussion of the nation’s energy future and to identify with the building of a refinery or with not building a refinery is a must. Such an articulation is also necessary to better position us to anticipate up and downstream developments that may give rise to businesses, skills development and other related opportunities. Stakeholder consensus on such a document is also vitally necessary to ensure that our regional and international partners regard us as credible long term partners.

However awkward and tedious this might appear, it is vital to the long term national interests that the process be transparent. We believe that until sustained and broadly based economic growth dissolves our instinctual ethnic suspicion, EVERY consequential decision in Guyana will be viewed through an ethno-partisan lens. And national assets are just that – national. They must be disposed of in a manner that takes the (whole) nation into its confidence, transparently and with the utmost respect notwithstanding negotiating peculiarities. The world over, commercial agreements involving national assets are subject to legislative purview. Our specific national context requires us to be even more open.

We note that the global energy sector, especially the oil sector, has fiendishly complex technical expertise thresholds and very seductive commercial promises – in simple English, it encourages corruption, from start to finish, i.e., throughout the petroleum supply chain, from the wellhead to the pump, and the major oil companies know that poor nations with weak governance structures and poorly articulated interests are an easy mark. So the preceding necessary NDP will be insufficient if not underwritten by a manifestly patriotic, Guyanese political bureaucracy advised by and backed by astute commercial and technocratic interests.

We submit that a transparent process led by broadly shared Guyanese interests articulated in a widely disseminated, democratically affirmed national development plan is a necessary first step for a stable, consensual, nationally responsible, and equitable exploitation of our petroleum bequest.

Establishing energy security through policies and regulation for power generation