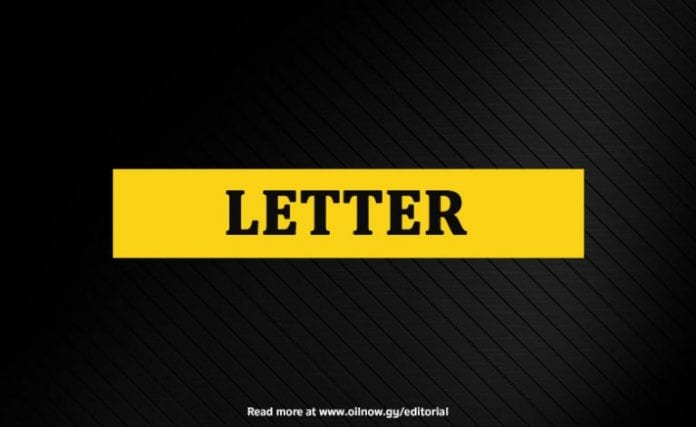 The two recent columns by TIGI published in Stabroek News have featured attention-grabbing headlines. But after unpacking the lengthy sections of legal jargon and quotations I still struggle to see any clear-cut case of illegal activity being made.

I will be the first to admit that I have no legal training, which means TIGI’s columns make for some very thick reading. But I believe that I can distill everything down to two points, in layman’s terms. 1) Then minister responsible for petroleum does not have proper “discretion” to grant blocks the size of the Stabroek except for under “special circumstances”, and 2) the “special circumstances” the government has used to defend the award does not meet that definition.

If this is an accurate summary of their argument, and I believe it is, then I have to confess that I do not see TIGI’s legal case. Everything seems predicated on an opinion or judgment call rather than clear-cut legal wrongdoing.

Take the argument concerning “discretion.” TIGI cites lengthy statements from legal scholars, yet nothing I have read clearly shows that any violation of that “discretion” occurred. The problem is that it’s all about how you interpret the language, specifically the “special circumstances” provision which seemingly allows for a broad range of undefined discretionary activity.

The most recent column illustrates this clearly. TIGI included various quotes given in different contexts. All of these statements essentially say the same thing: “discretionary doesn’t actually mean discretionary.” ‘He said’, ‘she said’ is dangerous ground for legal arguments though.

TIGI’s contention that the security situation regarding Venezuela did not and does not constitute a “special circumstance” is susceptible to the same problem. Ultimately, the letter of the law allows the Minister to make that decision – TIGI may have an opinion on the status of Guyana’s national security at any given time, but their opinion alone does not determine what is legal or illegal.

The question I cannot stop asking myself is if TIGI is confident that it has an airtight legal case, why aren’t they making that case in court? It’s fine to publish the columns and state their opinions, but why aren’t they moving to bring any legal case?

Perhaps because there is no case to bring?

TIGI is meant to be a transparency watchdog – they are tasked with sniffing out corruption and seeking greater openness in governance. Their columns in Stabroek News to date seem to veer away from encouraging greater transparency and veer towards an agenda focused on political and legal advocacy. That’s fine, but TIGI should be clear with the public that its now pushing an agenda, and not simply calling for greater transparency.

Letter-to-the-Editor: Guyana is not the first country to insert stringent disclosure...