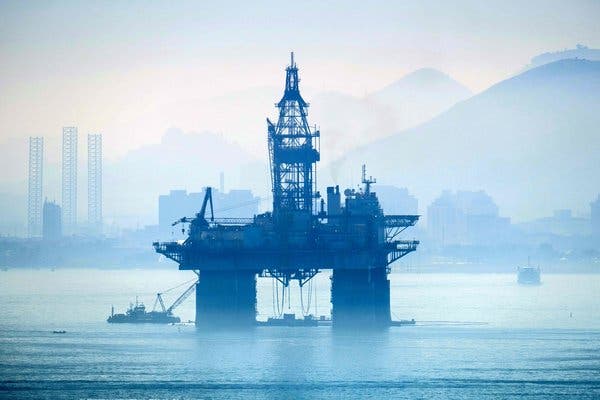 The consultant expects the country to deliver close to 5 MMb/d of oil in the late 2020s, with more than 90% coming from fields in the Campos and Santos basins.

Non-flexible associated gas production from the two basins should exceed 4.2 bcf/d by the same period.

However, the country’s two offshore pipelines (Rota 1 and Rota 2) to develop Santos basin presalt gas will likely lack spare capacity until 2030. A third pipeline, Rota 3, is under construction and will have some capacity available in the early 2020s.

As for the Campos basin fields, the main bottleneck is processing capacity at the Cabiúnas NGPP plant where gas from the basin’s post-salt, presalt and Rota 2 will land.

A further 14 MMcm/d will need an export solution, which could be onshore gas-to-power plants. Small FLNG projects are another possibility.

Without additional investment, the consultant warned, the start-up of more than 40 FPSOs over the next decade could be delayed, limiting Brazil’s oil production growth.