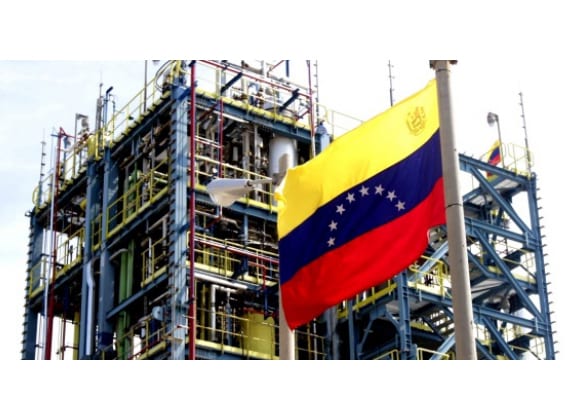 The U.S. Energy Information Administration (EIA) reported that as of the first quarter of 2018, U.S. imports of crude oil from Venezuela reached their lowest levels since January 1993.

Although Venezuela’s oil output has been steadily declining since it peaked in the late 1990s, the country has been among the top exporters of crude oil to the United States. However, as Venezuela’s crude oil production decreased, so did U.S. imports of Venezuelan crude oil.

Venezuela, a founding member of the Organization of the Petroleum Exporting Countries (OPEC), is an important participant in the global oil market. It ranked among the top 15 producers of oil and liquid fuels in 2017, but its output has fallen significantly since global crude oil prices fell from their peak in mid-2014.

The Venezuelan economy relies heavily on crude oil, and the decrease in oil revenues in recent years has resulted in a severely challenging financial situation.