OilNOWLatest News and Information from the Oil and Gas sector in Guyana
More
NewsProductionRegional
Updated: January 30, 2018 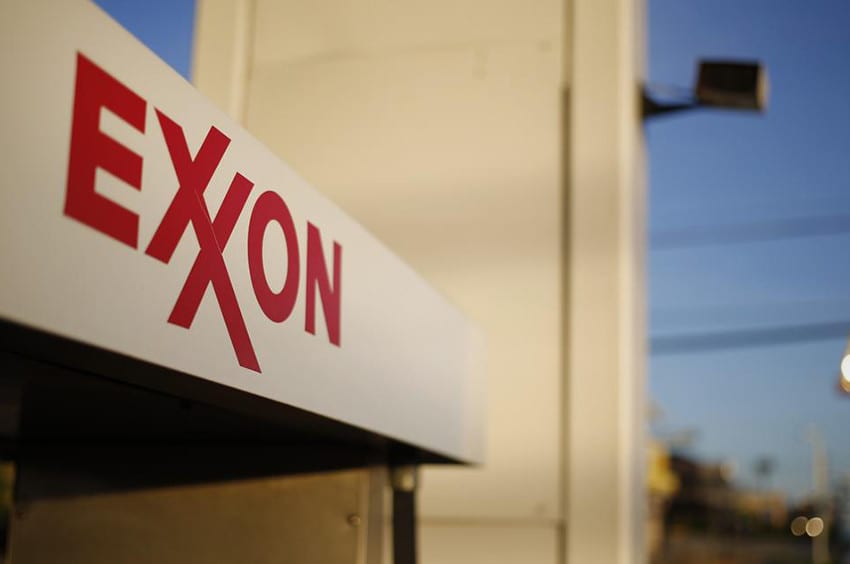 ExxonMobil today announced that it plans to triple total daily production to more than 600,000 oil-equivalent barrels by 2025 from its operations in the Permian Basin in West Texas and New Mexico. Tight oil production from the Delaware and Midland basins will increase five-fold in the same period.

Recent changes in the U.S. corporate tax rate create an environment for increased future capital investments, including ExxonMobil’s plan to spend more than $2 billion on transportation infrastructure to support its Permian operations.

Through capital efficient production growth, the increased volumes will be driven by reduced drilling costs, technology improvements and expanded acreage. ExxonMobil has amassed a large, highly contiguous acreage position, located in the prolific, multi-layered oil zones of the Delaware and Midland basins. Combined with operating experience gained through drilling more than 5,000 horizontal unconventional wells, and a leading-edge technology organization, ExxonMobil has the ability to efficiently and profitably develop this attractive resource.

ExxonMobil is one of the most active operators in the Permian Basin. To help achieve this growth, the horizontal rig count in the Permian is expected to increase a further 65 percent over the next several years. ExxonMobil has doubled its footage drilled per day on horizontal wells in the Permian since early 2014 and reduced per-foot drilling costs by about 70 percent.

“Our geographic and competitive advantages in the Permian position the company for strong growth and long-term value creation,” said Sara Ortwein, president of ExxonMobil’s XTO Energy subsidiary. “We can deliver profitable production at a range of prices, and we have logistics and technology advantages over our competitors.”

Through its $6 billion Bass companies acquisition in 2017, ExxonMobil added an estimated resource of 3.4 billion barrels of oil equivalent, with upside potential in multiple additional prospective horizons. A large majority of the development drill wells from the purchase are projected to have attractive returns at oil prices below current levels.

“With this production growth, we are well positioned to maximize value as increased supply moves from the Permian to our Gulf Coast refineries and chemical facilities where higher-demand, higher-value products will be manufactured,” Ortwein said.

As part of its Permian-focused infrastructure, ExxonMobil recently acquired a crude oil terminal in Wink, Texas that is strategically positioned to handle Permian crude oil and condensate from Delaware basin sources near the Texas-New Mexico border for transport to Gulf Coast refineries and marine export terminals.

The company plans to expand the Wink terminal and add key infrastructure upgrades that will efficiently move ExxonMobil and third-party production from the Delaware, Central and Midland basins in the Permian to ExxonMobil’s operations and other market destinations in the Gulf Coast region. Those investments, expected to exceed $2 billion, will support short-term construction jobs and long-term positions.

ExxonMobil previously announced plans to build and expand manufacturing facilities in the U.S. Gulf region as part of its Growing the Gulf initiative.

Growing the Gulf projects include a new ethane steam cracker at the company’s integrated Baytown facility that will provide ethylene feedstock for two new high performance polyethylene units at the nearby Mont Belvieu facility. A new production unit at the company’s polyethylene plant in Beaumont will increase the plant’s capacity by 65 percent, and expansions at Baytown and Beaumont refineries will add more than 300,000 barrels per day of light crude processing capacity.