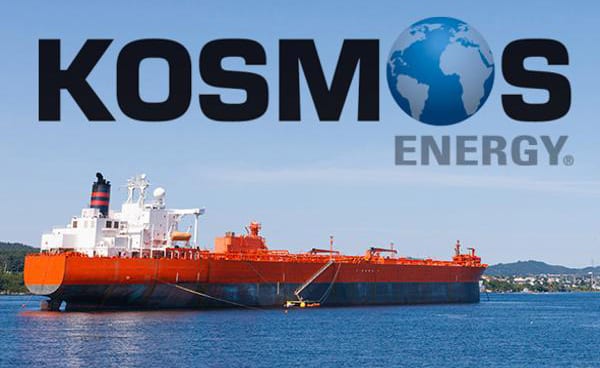 (Offshore Energy Today) U.S. oil company Kosmos Energy tightened its net loss and tripled oil revenues during the second quarter 2017. The company has decided to once again reduce its capex for the year by $50 million.

According to its financial report on Monday, the company generated a net loss of $8.5 million for the second quarter of 2017, as compared to net loss of $108.3 million in the same period last year.

The oil company’s total revenues for the period totaled $146.5 million compared to $45.7 million in the prior-year period.

Production expenses for the period decreased to $22 million, or $7.41 per barrel, versus $33 million, or $34.47 per barrel, in the second quarter of 2016. The decrease was due to insurance proceeds received related to increased costs due to the Jubilee FPSO turret bearing issue and a one-time accrual adjustment from the Jubilee and TEN fields operator.

Total capital expenditures in the second quarter were $36 million, and reflect a one-time accrual adjustment from the Jubilee and TEN fields operator in Ghana. In the first half of 2017, Kosmos spent approximately $156 million which was offset by the initial proceeds from the BP transaction of $222 million resulting in a credit to the capital budget of $66 million.

Kosmos exited the second quarter of 2017 with $1.2 billion of liquidity and $943 million of net debt, reflecting a voluntary repayment of $200 million on our reserves-based lending facility in 2017.

Looking to broaden its international investor base, Kosmos revealed earlier this month its plans to pursue a secondary listing on the standard segment of the main market on the London Stock Exchange.