OilNOWLatest News and Information from the Oil and Gas sector in Guyana
More
NewsRegional
Updated: September 8, 2020 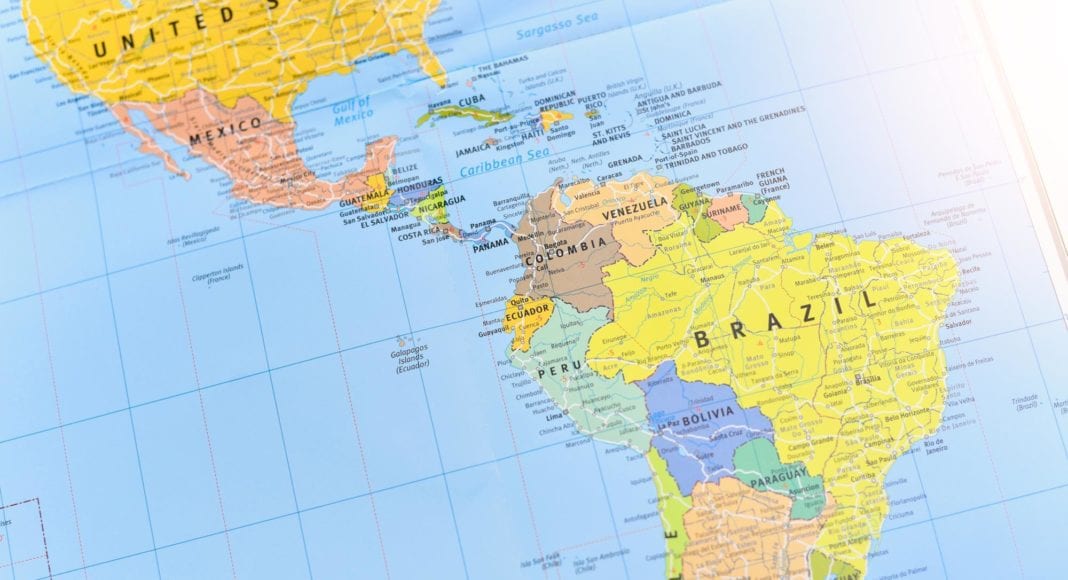 Latin America is emerging as a green powerhouse, with some of the strongest renewable capacity growth expected globally in the coming years, Rystad Energy said in a report on Tuesday. With auctions already adopted throughout Latin America, the Norway-based energy research and business intelligence company said it expects the region’s 49 gigawatts (GW) of renewable capacity will skyrocket to 123 GW by 2025, with the biggest increases coming from Brazil, Mexico, Chile, Colombia and Argentina.

All five countries have held renewable energy auctions for years, generating a mammoth 50 GW pipeline for Brazil and a 40 GW pipeline for Mexico. With prices dropping to the mid-$20’s per megawatt hour (MWh), and even as low as $18 per MWh in Brazil, auctions are likely to move forward in most countries despite pandemic-related delays. However, it should be noted that the future of Mexico’s auction remains unclear after recent political tumult.

The low prices combined with great land availability have led to increasing competition, giving rise to a wave of mega projects. From 2018 onward, solar PV and wind assets with capacities in the range of 50 MW to 300 MW have dominated the market. Rystad Energy said it expects the popularity of mega capacity projects will continue, making up around 70% of wind and solar assets in the region by 2025.

The majority of the top 10 companies with the largest renewable capacity in Latin America hail from Europe; Enel, Iberdrola, EDF and Engie especially, which are all among the top five. These companies have dominated auctions in Latin America, especially in Brazil, Mexico and Chile.

Rystad Energy said at present, the Villanueva solar PV site in Mexico, which is owned by Enel, is the largest solar farm in the region and boasts an impressive 828 MW of capacity. Yet Villanueva will soon be surpassed by Brazil’s 1.3 GW solar PV farm in Minas Gerais, owned by Aurora Energias.