OilNOWLatest News and Information from the Oil and Gas sector in Guyana
More
NewsRegional
Updated: May 8, 2019 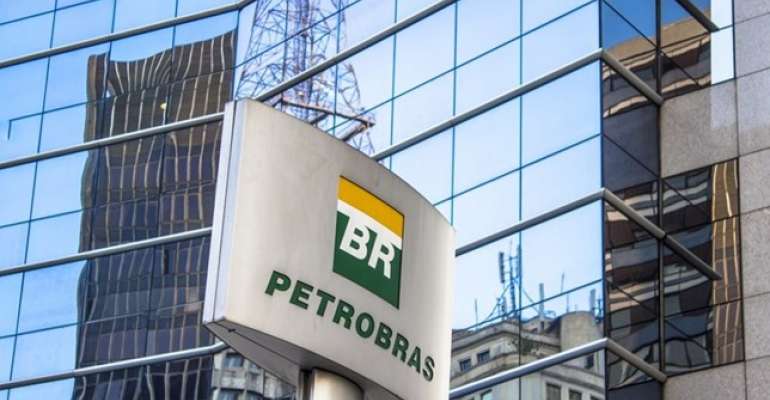 (Upstream) Braziian oil giant Petrobras registered a 42% drop in earnings in the first quarter, compared with the same period of 2018, but continued to make progress with debt de-leveraging.

The decline was partly due to changes in accounting rules rand the inclusion of charter fees in debt calculations, but the drop was also traced to a decline in production and lower oil prices, Petrobras stated.

The results were also impacted by a provision of 1.4 billion on liabilities relating to contracts with ailing drilling rig charterer Sete Brasil, Petrobras added.

The quarterly result was nevertheless 92% higher than in the final quarter of 2018, when Petrobras posted a net profit of 2.1 billion reals.

Petrobras only returned to profit in 2018 after four consecutive annual losses aggravated by towering debt, falling oil prices and the impact of the Car Wash corruption scandal.

In a message to shareholders, Petrobras chief executive Roberto Castello Branco stressed the importance of debt-deleveraging for improving the company’s risk profile on capital markets.

“Petrobras is firmly committed to the objective of regaining the investment grade-rating lost a few years ago, which is so important for reducing the cost of capital,” the company stated.

Gross debt declined to $78.8 billion at the end of the first quarter, compared with $102.4 billion in March 2018, although this figure did not take account of the accounting change.

Petrobras’ output averaged 2.46 million barrels of oil equivalent in the first quarter, down 5% from the same quarter in 2018, due to the decline in output on mature fields. Output was also 4% lower than the final quarter of 2018, when it averaged 2.57 boepd.

The accelerating ramp-up in the pre-salt province is beginning to revert the recent decline in overall output.

In the latest milestone, oil production through the recently installed P-74 FPSO reached its full capacity of 150,000 barrels per day, Petrobras stated.