OilNOWLatest News and Information from the Oil and Gas sector in Guyana
More
Uncategorized
Updated: June 29, 2022 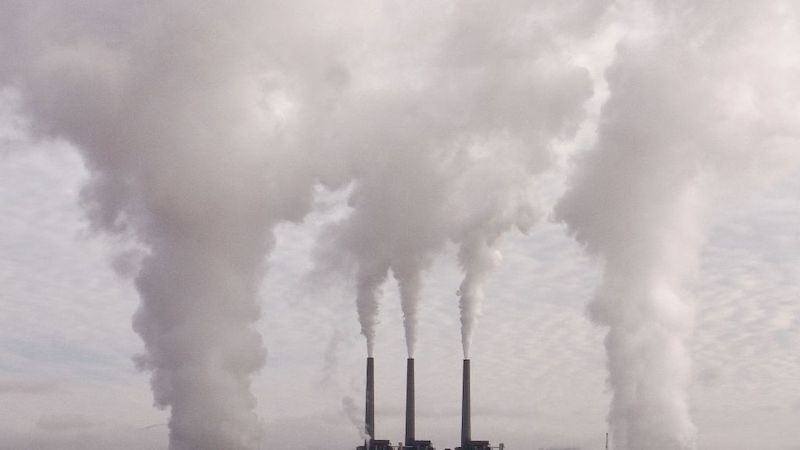 (S&P Global Platts) ExxonMobil, Shell, CNOOC and the Guangdong Provincial Development & Reform Commission on June 27 signed a memorandum of understanding for the evaluation of a world-scale carbon capture, usage and storage project in China, according to the companies’ reports on June 27-28.

The agreement allows the global energy majors and China’s state-owned giants to leverage their international experience and technology, helping the country meet its carbon neutrality target in 2060, analysts said.

The project could capture up to 10 million mt/year of carbon dioxide from one of China’s largest industrial areas at the Dayawan Petrochemical Industrial Park in Huizhou, Guangdong Province, CNOOC and ExxonMobil said in their reports.

Moreover, the Dayawan project would become one of the first demonstrative petrochemical projects to be decarbonized, ExxonMobil added.

The project is likely to be a follow-on to three giant refining and petrochemical facilities in the industrial park.

CNOOC has a 440,000 b/d refinery at Huizhou. It separately operates a 50:50 petrochemical joint venture with Shell at Huizhou, which started operations in 2006. Shell and CNOOC announced plans in 2020 to add a third cracker to the site.

In November, ExxonMobil made a final investment decision to proceed with a $10 billion chemical complex at Huizhou. The greenfield project includes a steam cracker with nameplate ethylene capacity of 1.6 million mt/year, three polyethylene lines, and two polypropylene lines.

The partners will evaluate China’s carbon policy systems and propose policies to support deployment of CCS projects in the Dayawan Industrial Park.

“Collaboration with government and industry is an important part of unlocking future carbon capture and storage opportunities, with the potential for large-scale reductions of emissions from vital sectors of the global economy,” Dan Ammann, president of ExxonMobil Low Carbon Solutions, said.

Currently, ExxonMobil estimates that it has an equity share of one-fifth of global CCS capacity at approximately 9 million mt/year.

Norway’s Minister for Climate and Environment, Espen Barth-Eide, said the validation and issuance of certified carbon credits on the...
News