OilNOWLatest News and Information from the Oil and Gas sector in Guyana
More
Uncategorized
Updated: September 28, 2022 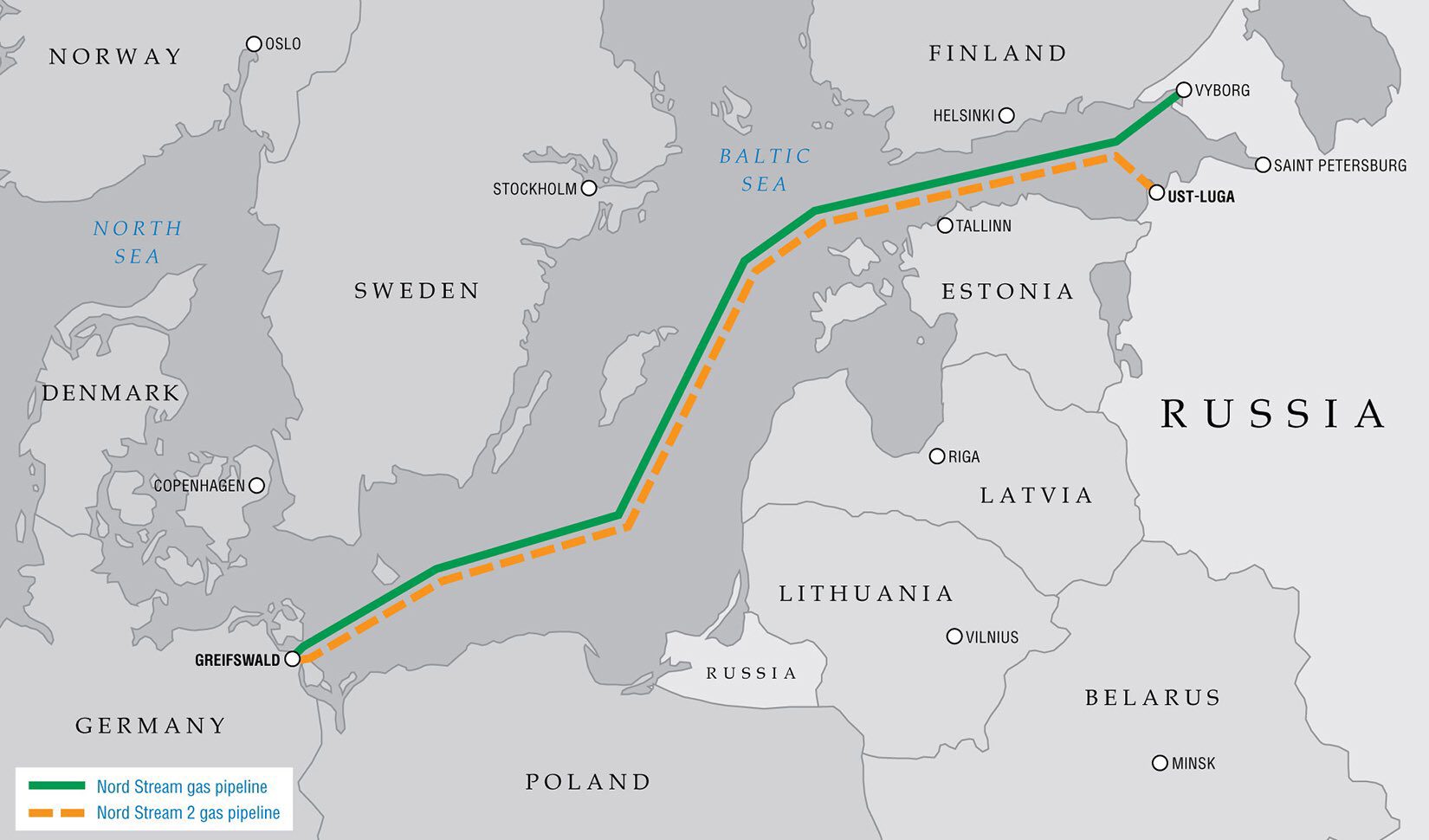 Denmark’s Energy Agency said Monday that a gas leak was discovered from the Nord Stream 2 pipeline in the Danish part of the Baltic Sea.

Nord Stream 2 is a pipeline that runs from Russia to Germany through the Baltic Sea. Natural gas is supplied to Europe from Russia through it.

The gas leak was discovered after a pressure drop was detected in the pipeline. A preliminary assessment showed that a leak occurred from one of the two Nord Stream 2 pipelines in the Danish area southeast of the Dueodde beach on Bornholm island.

The Danish Maritime Authority released a navigational warning and established a prohibitive no-sail zone around the area, where it is dangerous for naval traffic. The coordinates where the leak was detected are 54 52,6N – 015 24,6E, the Energy Agency said. 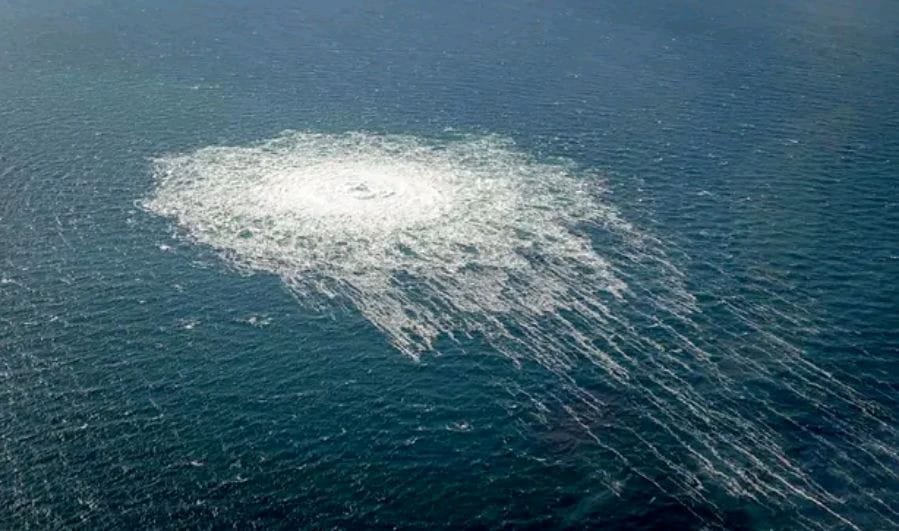 It added that there are no security risks outside of the prohibitive zone, and that the incident is not expected to have consequences for the security of gas supply.

The relevant authorities are coordinating the incident response and the Danish Energy Agency will continue to update on the incident, it said.