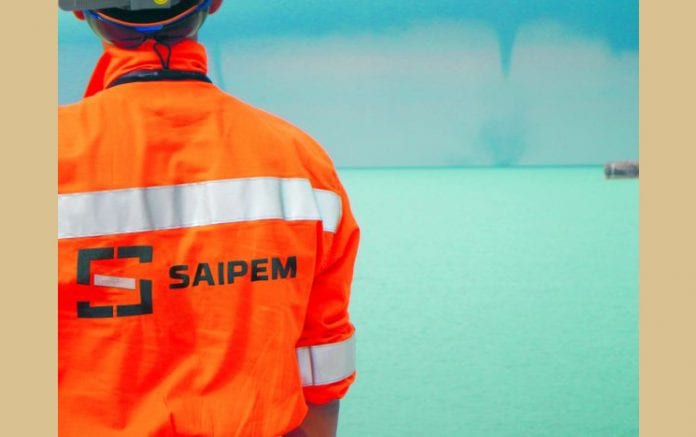 Italian oil and gas contractor Saipem has reported that there were several workers injured in a fire aboard a pipe-laying vessel in the Caspian See off Azerbaijan.

The blast occurred at 6.30 pm on Wednesday on board the Israfil Huseynov. The victims were reportedly transferred to another vessel, Citadel, and transported to Baku.

“Saipem is deeply saddened to announce that fourteen colleagues were injured during a fire that broke out onboard the pipe laying vessel ‘Israfil Huseynov’ operated by Saipem in Azerbaijan. We are constantly monitoring the development of events and in this difficult moment our thoughts are with the colleagues involved and their families, whom we are supporting using all possible and necessary means,” Saipem said in a social media post on Friday.

Saipem is one of the contractors to ExxonMobil for pipe laying work for the Liza Phase One project in the Stabroek Block offshore Guyana.

The Saipem FDS 2 vessel on April 5, 2019 lowered the first pipe to the seabed at the Liza field in preparation for oil production, set to begin by 2020.