OilNOWLatest News and Information from the Oil and Gas sector in Guyana
More
FeaturedNews
Updated: February 4, 2022 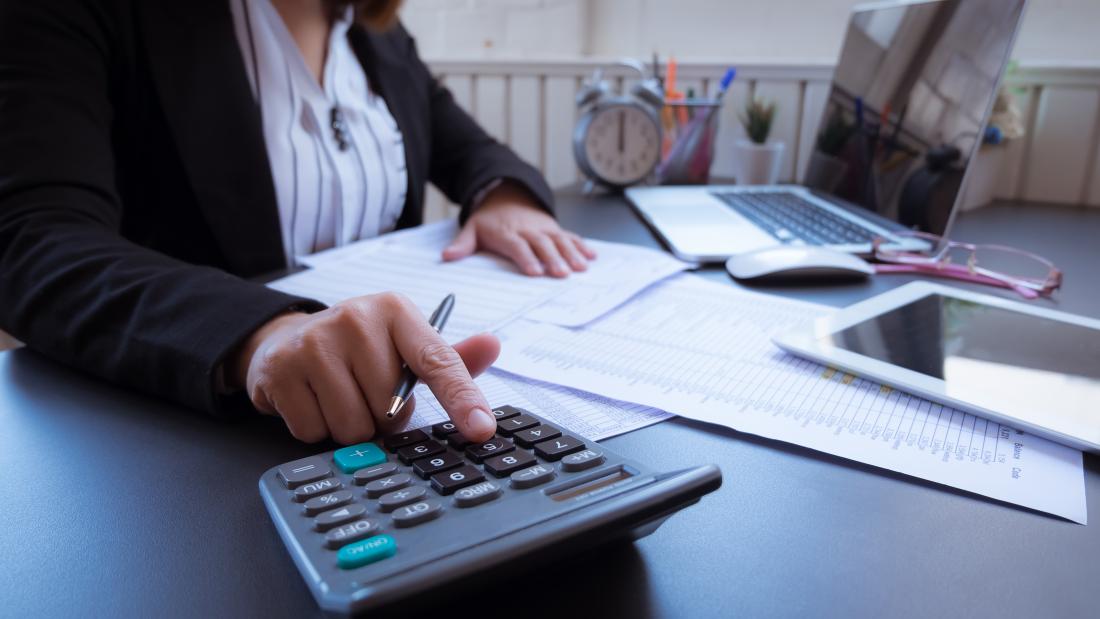 Cognizant of the difficulties some local companies have been facing over the years in accessing finance from commercial banks in Guyana, Vice President, Dr. Bharrat Jagdeo says the government will soon have a meeting with financial institutions on allowing verified oil contracts to be used as collateral.

During a press conference on Thursday, Dr. Jagdeo said this matter was raised during consultations with local companies on the local content policy and legislation. “…a lot of them may get a contract but they cannot raise money using the contract and that has a lot to do with our commercial banks and instructions from the Central Bank on how we treat collateral and what we can use as collateral. But the Minister of Finance (Dr. Ashni Singh), and I will possibly be part of that meeting, to ensure we work out an arrangement where people can raise funds against verified contracts that they win already and this happens in a lot of countries too…,” the Vice President said.

While the government moves to bring some level of support to local businesses, the Centre for Local Business Development (CLBD) has also been taking a hands-on approach to addressing this issue of financing.

OilNOW previously reported that the Centre is in talks with banking institutions on this matter. In fact, the Centre’s Director Dr. Natasha Gaskin-Peters had said that local banking institutions are considering two proposals that the Centre made for new financing options following extensive discussions with Finance Specialist and Senior Advisor at the Centre, Mr. Anthony Sinclair. In their dialogue with the banks, proposals were made for ‘purchase order financing’ as well as ‘receivables financing’.

The Finance Expert had divulged that he was in communication with the financial regulators at the Central Bank and the local banks to get a better understanding of their concerns.  “As the market is growing, not just in the industry but in the economy overall, with a lot of money being invested in the energy sector but also eventually spilling to other parts of the economy, there is a very crucial need for more access to finance,” he had stressed.

Overall, he had pointed out that the types of businesses in Guyana have evolved with the advent of oil and gas and banks need to adapt their approach to suit.