OilNOWLatest News and Information from the Oil and Gas sector in Guyana
More
ExplorationFeaturedNewsRegional
Updated: August 27, 2022

Barbados to open auction for 22 offshore blocks in November 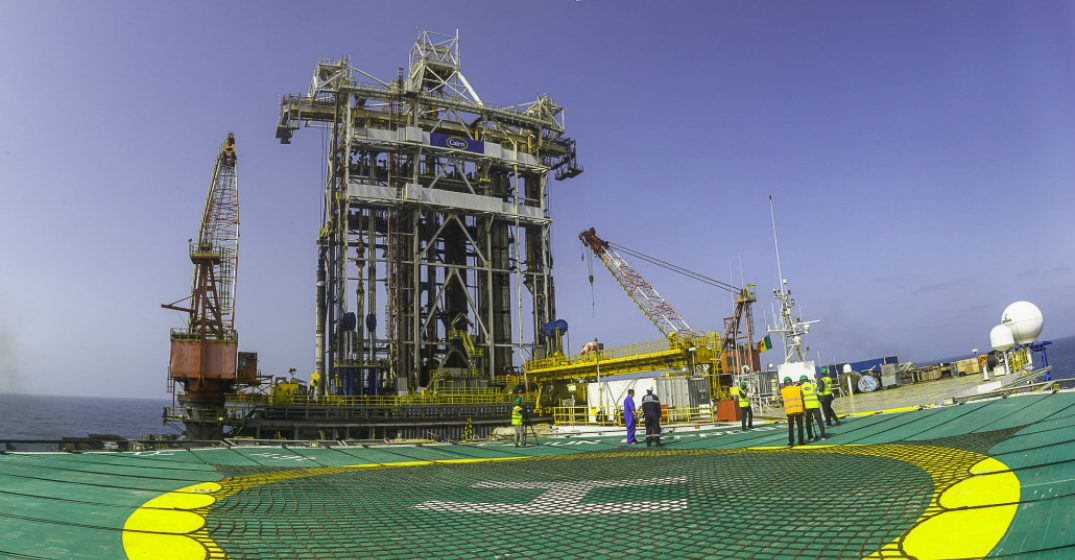 Barbados is looking to test its exclusive economic zone for petroleum deposits, as it will open a licensing round for 22 offshore blocks later this year.

The notice from the Ministry of Energy and Business said interested oil and gas companies can begin sending in offers from the launch of the campaign on November 1 for a duration of 11 months. It said Blocks will be awarded to successful applicants on December 11, 2023.

BHP, now merged with Woodside, received two licenses from the Barbadian government in 2020 to conduct exploration in the Bimshire and Carlisle Bay blocks. Shell farmed into the Blocks earlier this year.

“You may, by now, be wondering why the government is pursuing the development of offshore hydrocarbon resources while simultaneously advancing investment in renewable and alternative energy,” Symmonds said. “The answer to this is because the government recognises the importance of advocating for energy security with an emphasis on the broad diversification of our energy mix and portfolio.”

He noted that the oil and gas industry, influenced by the global sustainability drive, is making strides in the promotion of cleaner energy, sustainability, and conversation.

Barbados Prime Minister, Mia Mottley, said during Guyana’s International Energy Conference and Expo in February that net zero does not mean the end of the oil industry. Defending her country’s plans to explore for and develop potential petroleum deposits offshore, Mottley has said that developing countries need a way to finance their journeys to net zero.