OilNOWLatest News and Information from the Oil and Gas sector in Guyana
More
FeaturedNews
Updated: May 27, 2018

BP continues to build on success of 2017 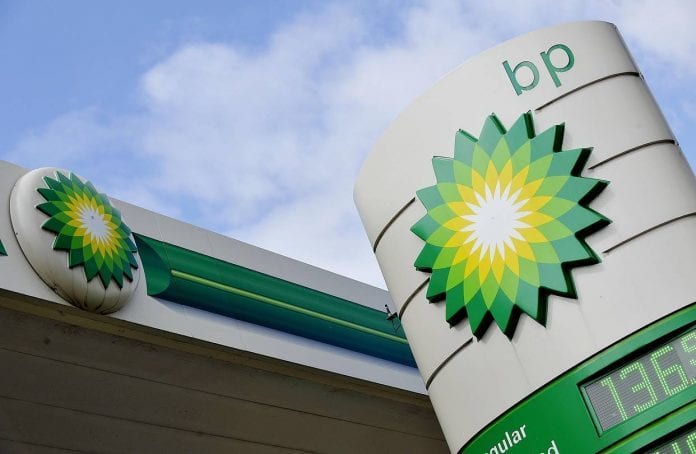 (Forbes) At last week’s AGM held at Manchester Central Convention Complex, Bob Dudley, BP group chief executive took the opportunity to extol the company’s progress this year. The highlight was the start of seven major projects on time and under budget.

Dudley called 2017 one of BP’s busiest years and there is no sign of a slowdown with first gas expected to flow to Turkey in June from the massive Shah Deniz project in the Caspian, this will flow through new pipelines that are being constructed to take gas on to Europe.  That follows hot on the heels of the start of the Atoll project in Egypt in March, and Dudley explained that there will be four more on the way by the end of the year.

BP’s seven major developments in 2017 make it one of the most significant years for commissioning new projects in its history. Together with the projects already brought online in 2016, these new projects will make a huge contribution to the 800,000 barrels of oil equivalent per day (mboed) of new production by 2020. The seven new additions for 2017 are:

Zohr, Egypt – Thought to be the largest gas discovery made in the Mediterranean with up to 30 trillion cubic feet of new gas resources. The first phase of development is being fast-tracked, with completion achieved late 2017 – (40 mboed peak annual average production, net to BP).

Khazzan, phase 1, Oman – The Khazzan reservoirs in Block 61 represent one of the Middle East’s largest unconventional tight gas accumulations and are expected to be a major new source of gas supply for Oman over many decades – (115 mboed peak annual average production, net to BP).

Quad 204, North Sea – The world’s largest harsh water floating production vessel, based west of Shetland, will extend and expand the recovery of oil from the Schiehallion field area through to 2035 – (45 mboed peak annual average production, net to BP).

“The efforts last year contributed to an increase in our upstream production last quarter of 14 per cent year on year, but most importantly, we’re adding value not just volume,” Dudley said. “Margins on our major projects out to 2021 average more than a third higher compared with 2015’s base production.”

Dudley was fulsome in his praise of Chief Executive, Upstream Bernard Looney’s leadership that has delivered the seven projects. “We’re executing our new projects well and continuously improving our core business, which is important in a world that gets more competitive every day. We’re finding new ways to run our routine operations more reliably and efficiently – and that adds up to a healthier, stronger bottom line.”

Dudley used the example of reservoir production where you expect the amount of oil or gas you can pump to go down over time. “It’s one of the reasons we need to keep on exploring and finding new resources,” he said. “It makes sense that reservoirs run down. It’s called the decline rate and it typically means production falls by around 3 to 5% each year.

“Last year, we turned that natural law of the industry on its head. Our base production didn’t go down at all in 2017 and was actually up by 0.7% at the end of year. That’s a remarkable achievement, so I’m not going to guarantee we can do that every year. But it’s a great example of how we are improving reliability and improving efficiency, and it’s happening all over the BP.”

That upstream success was reflected in BP’s downstream operations. The company have 11 refineries around the globe and they have been running consistently at around 95% availability quarter after quarter. The BP petrochemicals plant in Zhuhai in China is one of the most advanced in the world and has recently set another new production record.

As for the role of oil and gas in that future and the role the oil and gas majors will play in helping the underdeveloped regions around the world grow while meeting the demands of society for lower emissions and better air quality? “That is a major challenge,” he conceded. “But it is also a golden opportunity for a company like BP – a company with unique experience, global scale, and some of the very best people in the business. It’s an exciting time for the company.”