BP set to acquire $10.5B in shale assets from BHP 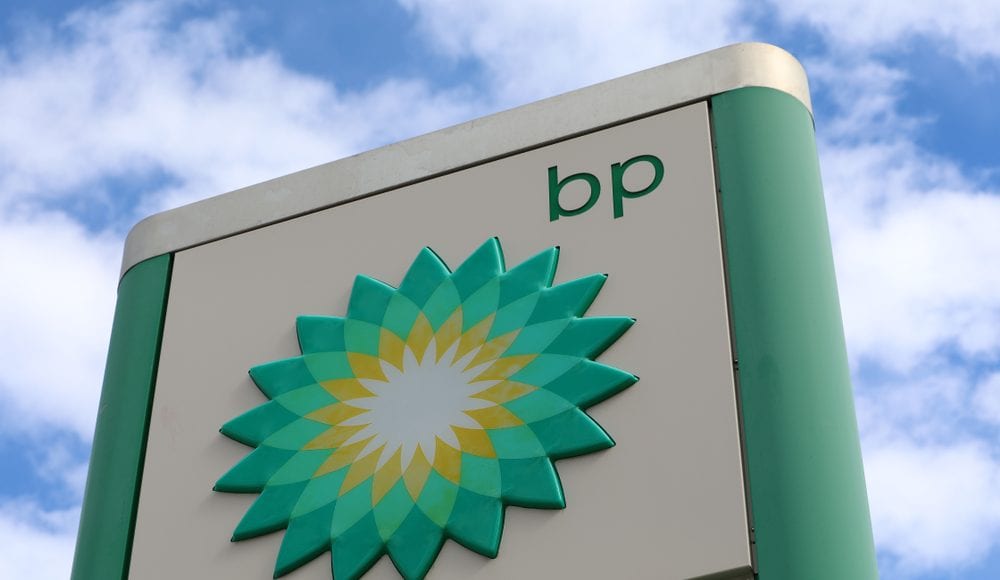 In a move that will upgrade and materially reposition its US onshore oil and gas business, BP has agreed to acquire a portfolio of world-class unconventional oil and gas assets from BHP. The acquisition will bring BP extensive oil and gas production and resources in the liquids-rich regions of the Permian and Eagle Ford basins in Texas and in the Haynesville gas basin in Texas and Louisiana, the company said on Thursday.

Under the terms of the agreement, BP America Production Company will acquire from BHP Billiton Petroleum (North America) Inc. 100% of the issued share capital of Petrohawk Energy Corporation – the wholly-owned subsidiary of BHP which holds the assets – for a total consideration of $10.5 billion, subject to customary adjustments.

On completion, $5.25 billion, as adjusted, will be paid in cash from existing resources. $5.25 billion will be deferred and payable in cash in six equal instalments over six months from the date of completion. BP intends to finance this deferred consideration through equity issued over the duration of the instalments. Subject to regulatory approvals, the transaction is anticipated to complete by the end of October 2018.

“This is a transformational acquisition for our Lower 48 business, a major step in delivering our Upstream strategy and a world-class addition to BP’s distinctive portfolio. Given our confidence in BP’s future – further bolstered by additional earnings and cash flow from this deal – we are increasing the dividend, reflecting our long-standing commitment to growing distributions to shareholders,” commented Bob Dudley, BP’s Group Chief Executive.

After integration of the acquisition with BP’s existing US onshore business, the transaction will be accretive to BP’s earnings and cash flow on a per share basis. BP expects the acquisition to be fully accommodated within its current financial frame, with organic capital expenditure in a range of $15-17 billion a year out to 2021 and gearing maintained within a 20-30% range.

Following completion of the acquisition, BP intends to make new divestments of $5-6 billion, predominantly from the Upstream segment. The proceeds are intended to fund a share buyback programme of up to $5-6 billion over time. The divestments will be in addition to BP’s ongoing programme of around $2-3 billion divestments a year.

Brian Gilvary, BP’s Chief Financial Officer, said, “The financial repositioning we have delivered in recent years and the confidence we have in our outlook for free cash flow allows us to take this extremely attractive opportunity now without any adjustment to our financial frame. This is fully consistent with our commitment to financial discipline and creating value for shareholders. With our planned additional divestments and buybacks, we expect to deliver this major step forward for a net investment of around $5 billion.”

BP has agreed to acquire assets with 470,000 net acres of licences, including a new position for BP in the liquids-rich Permian-Delaware basin, and two premium positions in the Eagle Ford and Haynesville basins. The assets have combined current production of 190,000 barrels of oil equivalent per day (boe/d), about 45% of which is liquid hydrocarbons, and 4.6 billion barrels of oil equivalent (boe) resources.

“This is a major upgrade for one of BP’s key Upstream regions, giving us some of the best acreages in some of the best basins in the onshore US. I believe our dynamic, highly-efficient team will be able to unlock the full potential of these assets. This will increase our target for free cash flow from the Upstream by $1 billion, to $14-15 billion in 2021, and provide opportunities for continuing growth well into the next decade,” stated Bernard Looney, BP’s Upstream Chief Executive.

The acquisition will significantly increase the liquid hydrocarbon proportion of BP’s production and resources in the US onshore, to around 27% of production and 29% of resources from the current 14% and 17% respectively.

BP’s existing US onshore oil and gas business currently produces around 315,000 boe/d from operations across seven oil and gas basins in five states with resources of 8.1 billion boe. Since BP established it as a separate business organization with new management four years ago, it has grown production and improved capital efficiency, with unit production costs reduced by 34% since 2013.

The combined business will continue to be led by David Lawler, CEO of BP’s existing US onshore business. BP estimates that post-integration it will deliver more than $350 million of annual pre-tax synergies through sustainable cost reductions and commercial and trading opportunities unique to BP.

BHP hits pay in Trinidad while encountering dry hole at other...