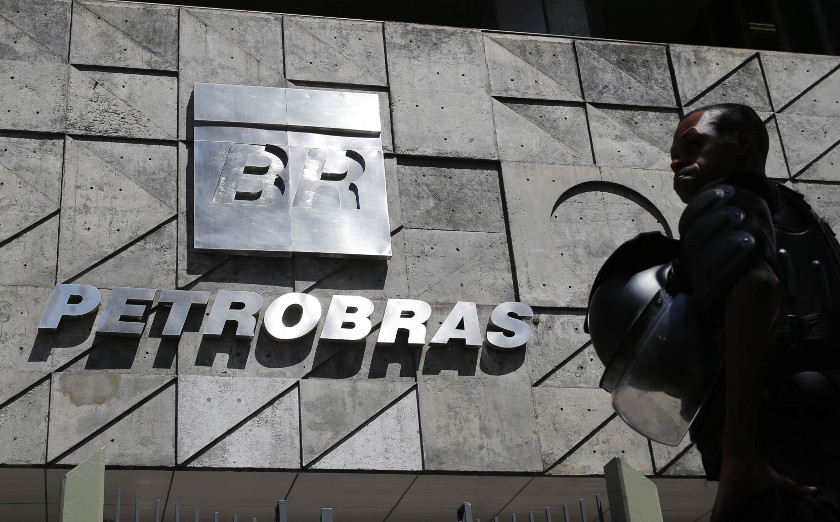 Brazil’s Decree 9.041/2017 entered in force last week, regulating Law 12.351/2010 relating to Petrobras’ preferential rights to act as operator in consortiums for exploration and production in blocks subject to the production sharing regime.

In its original wording, Law 12.351/2010 defined Petrobras as the sole operator of areas under the production sharing regime. This law was amended by Law 13.365/2016, which released the Company from its obligation to act as sole operator in such areas, but the legislation grants preferential rights to acquire a minimum 30% stake in the winning consortium and the possibility of acting as operator. The Decree regulates the manner in which such statutory preferential rights shall be exercised.

This expression of interest must contain a list of blocks of interest and the desired percentage participation. The CNPE will subsequently propose which blocks are to be operated by Petrobras, indicating its minimum share in the consortium, which cannot be lower than 30%.

If Petrobras does not exercise its preferential rights, the blocks shall be auctioned, and Petrobras will be allowed to submit bids on equal terms with the other bidders.

If Petrobras decides not to participate, the winning bidder shall specify the operator and the percentage interest of each consortium member. (WorldOil)