OilNOWLatest News and Information from the Oil and Gas sector in Guyana
More
FeaturedNewsRegional
Updated: September 24, 2021 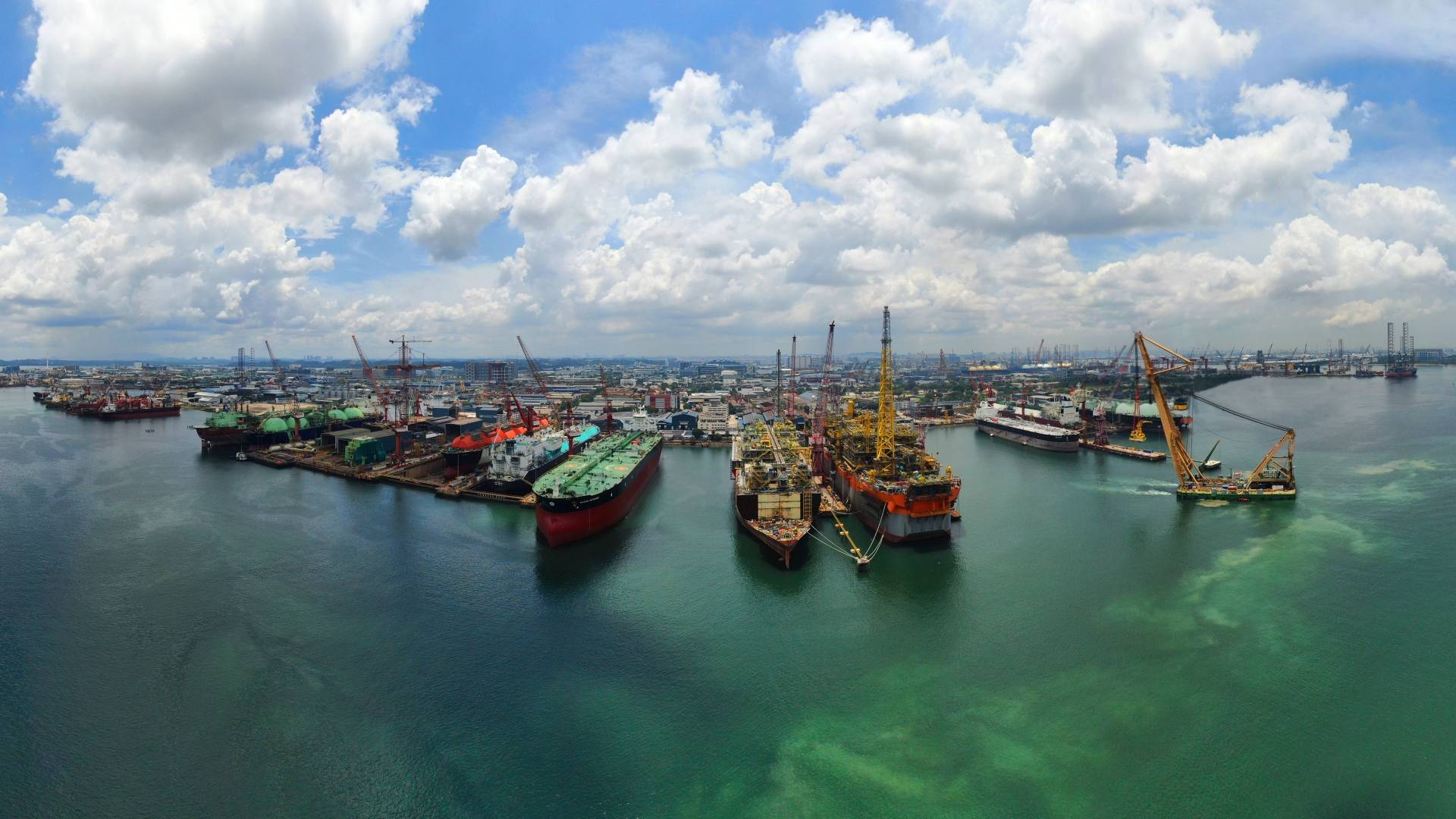 Dutch floater specialist SBM Offshore announced Thursday that it has secured a US$635 million bridge loan facility for the financing of the construction of FPSO Almirante Tamandaré.

The facility will be fully drawn in the coming days to finance the ongoing construction of the FPSO Almirante Tamandaré. The tenor of the bridge loan is twelve months with an extension option for another six months. Repayment is expected to take place upon closure and first drawdown of the project loan.

FPSO Almirante Tamandaré will be deployed at the Búzios field in the Santos Basin approximately 180 kilometers offshore Rio de Janeiro in Brazil. SBM Offshore is progressing with the design and construction using its industry leading Fast4Ward® program. Delivery of the FPSO is expected in the second half of 2024.

The Dutch company is the builder and operator of the Liza Destiny FPSO, currently producing oil offshore Guyana and is also set to deliver two other FPSOs – the Liza Unity, targeting start-up next year, and the Prosperity, set to begin operating in 2024