OilNOWLatest News and Information from the Oil and Gas sector in Guyana
More
FeaturedNews
Updated: January 6, 2021 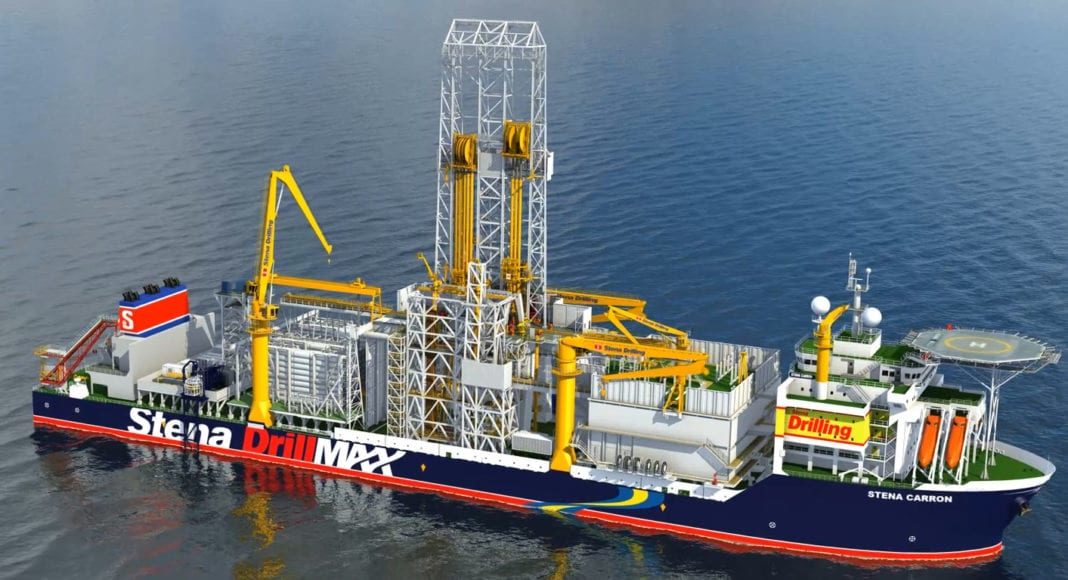 The 6.6 million acres Stabroek block has been proven to have a working hydrocarbon system across different play types, delivering upwards of 9 billion barrels of oil equivalent since 2015. The 18 discoveries made by ExxonMobil out of 20 exploration wells drilled on the block have seen analysts across the industry proclaim Stabroek as the ‘block that keeps giving’. But while Stabroek is by far the largest and to date most prolific block in the Guyana basin, it is by no means the only prospective acreage.

The spudding of the Bulletwood-1 well on the Canje block has renewed hope and expectations of a working hydrocarbon system being found outside of Stabroek containing commercial volumes of good quality crude.

Just a month ago a similar attempt was made by ExxonMobil at the Kaieteur block in its deepest drill campaign offshore the South American country to date, and the first outside of Stabroek. The Tanager-1 well turned out to be non-commercial as a stand-alone development. The well encountered 16 metres of net oil pay in high-quality sandstone reservoirs of Maastrichtian age. Preliminary evaluation of the fluid samples points to heavier oil than what is contained at the Liza reservoir. The Tanager result has been described as a mixed bag – confirming the extension of the Liza play fairway onto the Kaieteur block but apparently coming up short at the deeper stratigraphic levels.

Now, all eyes are on the Bulletwood-1 prospect which is targeting around 500 million barrels of oil in what is being described as a ‘Liza look-alike’ confined channel complex of Maastrichtian-Campanian age. The well site is situated approximately 136 nautical miles from the coast and covers an area of one square kilometre.

“Canje’s source story is also unique in that it is blanketed by two world-class source rocks,” said JHI Associates, a co-venturer on the block. “Present across the Guyana-Suriname Basin is the Cenomanian/Turonian source, which is locally known as the “Canje source rock.”

The company said this source has been actively generating hydrocarbons for over 6 million years.

“The Canje Block is also covered by a much thicker and older Lower Albian source rock which was in place and generating hydrocarbons for over 40 million years,” the company said.

JHI said the proximity to these world-class source rocks means that reservoirs on the Canje block are in direct contact with the source and are charged through vertical migration. “Effectively, Canje’s reservoirs are filled first before hydrocarbons migrate up-dip to other blocks.”

Experts at consultancy group Wood Mackenzie have said the Canje source rock is equivalent to source beds found in some of the world’s most envied hydrocarbon provinces.

Guyana and Suriname remain at the top of the list of the hottest exploration plays. Robert Fryklund, Vice President and Chief Upstream Strategist for IHS Markit, predicts reserves will reach 10–12 billion oil equivalent barrels offshore Guyana, as ExxonMobil and ­others continue to drill. Other analysts believe this figure will be much higher since a significant portion of the Stabroek block is still yet to be explored and the search for hydrocarbons is only now ramping up in several other blocks offshore Guyana.