OilNOWLatest News and Information from the Oil and Gas sector in Guyana
More
FeaturedNews
Updated: September 25, 2022 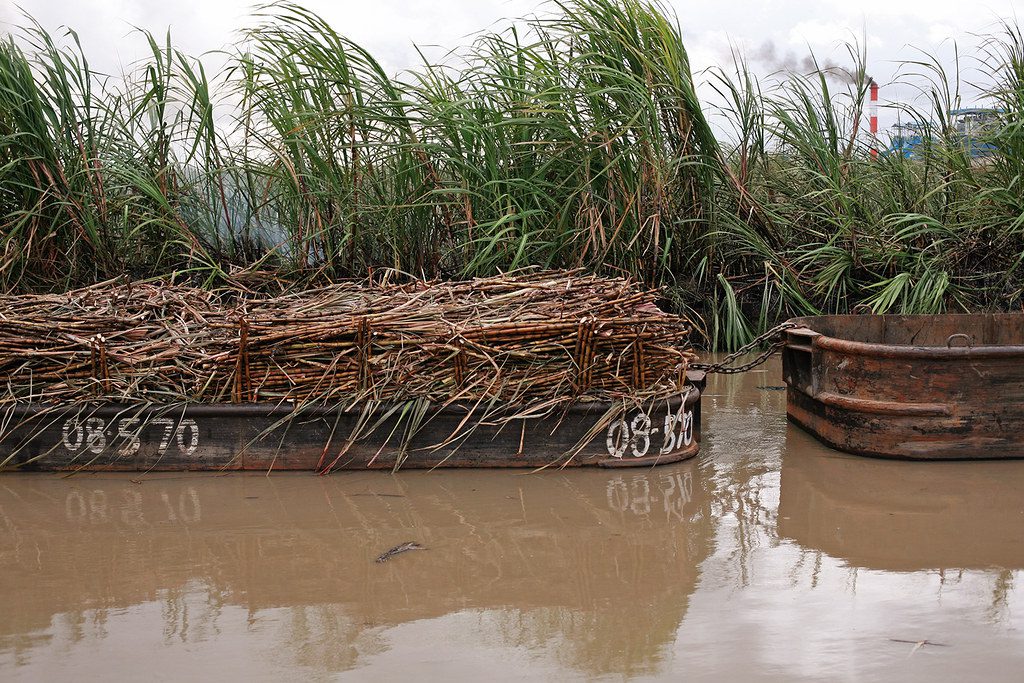 It is well known that Guyana, South America’s newest oil and gas hotspot, has had a most turbulent ride with the sugar industry in recent decades. Climate change, high production costs, and a range of other factors have had a destabilising impact.

Nevertheless, the country should not turn its back on the sector which has been an economic lifeline for thousands of citizens. This is according to Mr. Jerry Haar, a Professor of International Business at Florida International University and Cristina Caus, an international oil and gas consultant.

In an OilNOW column, Haar and Caus contended that with the right amount of fiscal injection, oil revenues can bring an era of agricultural innovation and diversification.

They cited the case of Brazil as the main basis of their appeal. The columnists highlighted that Brazil is the number one producer and exporter of sugarcane in the world. The South American nation also supplies about 20% of global production and more than 40% of world exports.

They also noted that in Brazil, sugarcane molasses, which is biomass, is used for ethanol production. They pointed out that ethanol is a comparatively sustainable fuel, with direct emissions up to 90% lower than those of gasoline or diesel.

With the foregoing in mind, Haar and Caus made the case that sugarcane ethanol production can serve as the next level for Guyana to fuel its economy in a cleaner and more sustainable way, thereby lessening the dependence on oil and gas and aligning its activities with the effort to reduce its carbon footprint.

Further, Caus and Haar said agriculture development in Guyana clearly should be viewed as a priority, due to the multitude of opportunities for expansion and growth that it brings.

“Thanks to the country’s proximity to the large markets: CARICOM and the United States; its geographical, climacteric, and cultural advantages in the agrarian sector, investment in agriculture becomes an ideal destination for foreign investments as well and can also spur other industries as a result, such as manufacturing and services,” the columnists stated.

In addition to revitalising the sugar industry, they underscored that the nation’s oil revenues can be used as investments in production, facilities, quality assurance, and processing, and non-traditional agriculture such as prepared food (jellies, jams, coconut milk etc.). They posited that these could become an engine of export growth for Guyana. Additionally, the scholars stated that even the seafood and fishery industries can all serve as an agricultural accelerator for positive long-term economic growth, post-oil.

Caus and Haar firmly believe that in light of the aforementioned factors, the agri-business potential of Guyana is enormous. They concluded that it is now up to the public and private sectors to mobilise, cooperate and collaborate to achieve the success all are striving for with the use of the oil revenues.