OilNOWLatest News and Information from the Oil and Gas sector in Guyana
More
FeaturedNews
Updated: September 26, 2022 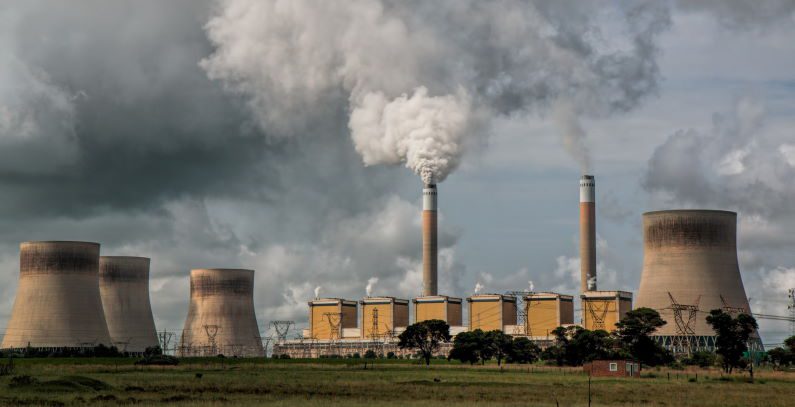 Russia’s war on Ukraine has forced the return of coal-fired power projects, enabling European countries to weather the energy storm as the Putin-led administration chokes its natural gas supply. And with winter on the way, this seems like the most viable option.

This return to coal-fired power, however, underscores the vital importance of natural gas in the global energy transition. It is filling the role as a bridge fuel to allow for renewable energy sources to come into play.

Countries like Guyana – a newcomer in the oil and gas arena – is opting to walk this path with the introduction of gas projects.

Guyana’s position remains firm – it will use natural gas as the springboard to achieve 100% renewables. Its President, Dr. Mohamed Irfaan Ali, urged that countries like Guyana “not be punished” for being new entrants to the fossil fuel industry, in a passionate address to the United Nation’s 77th General Assembly.

“We all recognise that there is a climate crisis. We must go back to some of the decisions. For example, at COP26, we agreed – no more coal-fired power projects – what is the reality,” he asked.

Coal-fired generation, according to the US Energy Information Administration, is now expected to be a key energy component due largely in part to global spin-off effects of the war.

Making a case for gas, Ali underscored that it remains a necessity in the global energy transition. He said there needs to be a balanced approach – something Guyana must be a part of.

The Guyanese Head of State had proposed a balancing act for the industry at COP26 – removing subsidies from fossil fuel production and stronger global carbon prices. He indicated that this remains relevant.

Guyana does not have a carbon tax but a US$50 flaring tax to discourage the practice to protect its carbon sink.

The country has only been producing oil for two and a half years. It has a resource count of close to 11 billion barrels of oil equivalent with just two offshore platforms. And its energy transition is in full swing. By 2024, the transformative Gas-to-Energy project will be up and running.