OilNOWLatest News and Information from the Oil and Gas sector in Guyana
More
FeaturedNewsRegional
Updated: September 25, 2022

Time running out for T&T to attract more upstream investment 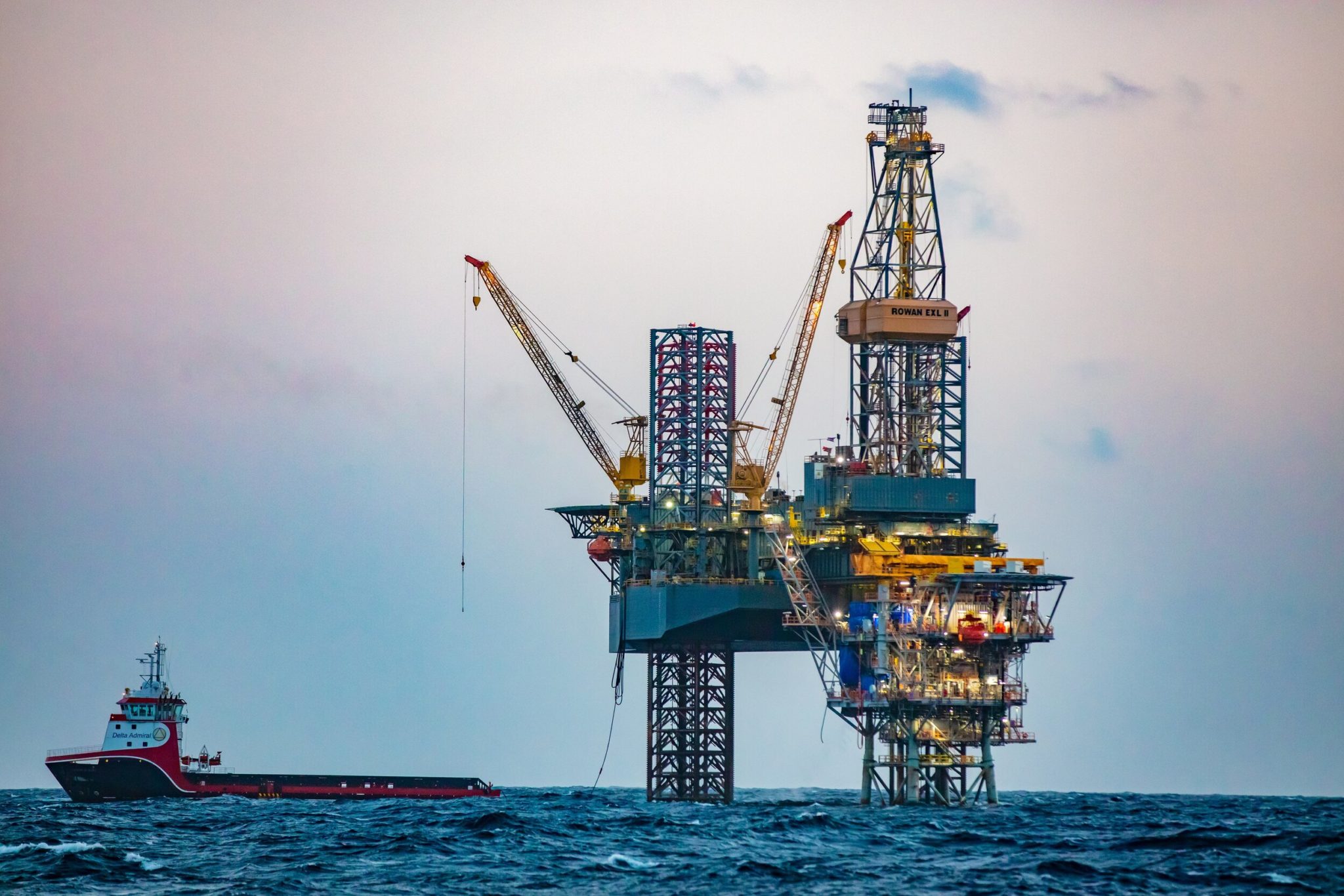 The Trinidad and Tobago government committed since last year to conduct an in-depth review of the fiscal regime governing its upstream petroleum sector, said Chief Executive Officer of the Energy Chamber of Trinidad and Tobago, Dr. Thackwray Driver. But this has not been done, and the industry representative said that time is running out.

“We were told that that’s going to happen [the revision] by the end of the first quarter of 2022,” Dr. Driver said.

He appeared on Trinidad’s TV6 Morning Edition on Monday, just days ahead of the presentation of the country’s 2023 budget, set for September 26.

The budget will be presented on the heels of comments by Prime Minister Dr. Keith Rowley that the country’s budget arrangements would be “extremely challenging and dire” without the earnings from oil, gas, and petrochemicals.

More than 100 years in the petroleum business and Trinidad’s diversification drive has not enough to show for it. With this dependence, Trinidad needs more investment from international oil companies. But a dismal showing at its deepwater auction that closed this year starkly indicates that all the ingredients are not there to attract sufficient investment.

Dr. Driver said that if Trinidad’s upcoming auctions are to work, the fiscal regime must be reviewed. In a statement last month, the Chamber said the government should avoid any further delay.

“With the continued push for net-zero by 2050, the window for investment in gas and especially in crude oil production is narrowing every day. Across the world, oil and gas companies have remained very disciplined in how they are allocating capital to upstream investments even with the current high global oil prices,” the T&T Chamber said.

It added that the government has repeatedly stated that its priority is to increase oil and gas production, but needs to follow-up on their words with action, now.