OilNOWLatest News and Information from the Oil and Gas sector in Guyana
More
FeaturedNews
Updated: September 24, 2022 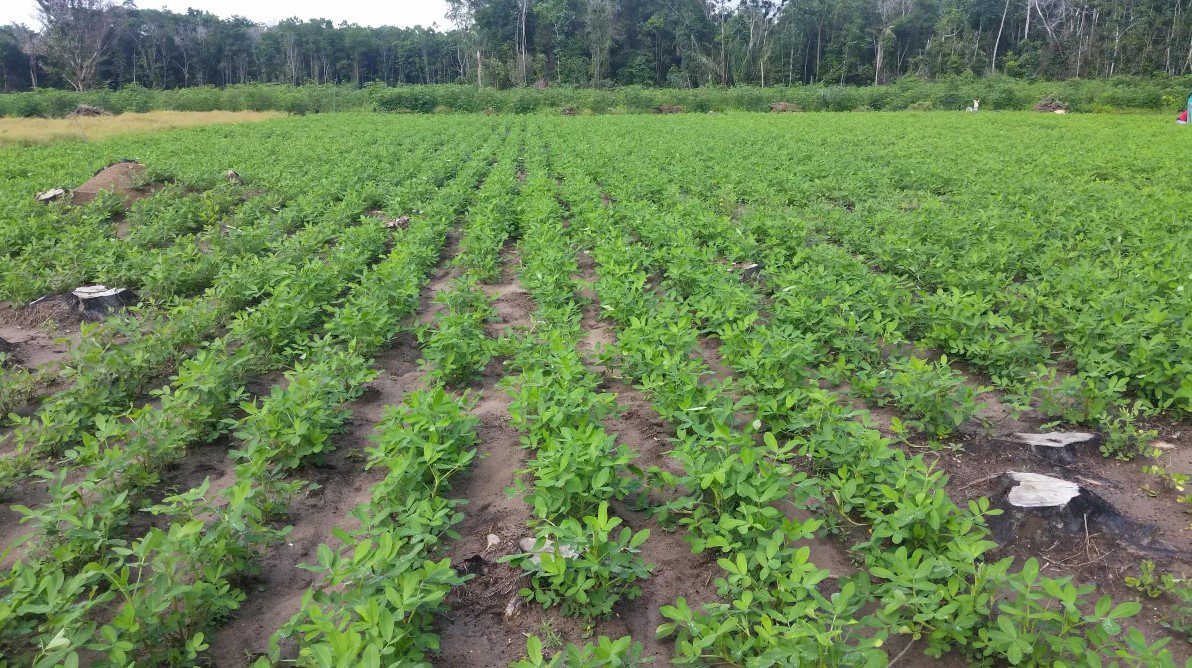 With Guyana set to rake in billions of dollars in oil revenues from the Liza Phase 1 and 2, Payara, and Yellowtail Projects, two scholars of business assert that the country has a golden opportunity to revolutionise its agriculture sector.

Professor of international business at Florida International University, Jerry Haar and International Petroleum Consultant, Cristina Caus, recently noted their shared view on this matter; that significant opportunities await Guyana so that it can be a leading example of agricultural diversification.

In a column, Caus and Haar articulated that modern agriculture relies heavily on fossil fuel which is already in bountiful supply in Guyana’s backyard.

They reasoned that the abundance of oil reserves in Guyana can help “kill two birds with one stone.” On one hand, they said Guyana can use its hydrocarbons to fortify agriculture and on the other, make progress with its energy transition goals through the Gas-to-Energy project.

As for Guyana fueling agriculture with its own oil, Haar and Caus wrote that the food industry is a perfect example as it consumes about 30% of global available energy. They explained that vast amounts of oil and gas are used for powering heavy equipment, processing food, refrigeration, packaging, and transportation to the manufacturing of chemical inputs such as fertilisers and pesticides. They added that crop cultivation and animal rearing are the most energy-consuming in the food production chain (about 33%), while industrial processing with logistics and packaging accounts for about 70% of total energy use in food systems.

The columnists noted too that fossil fuels are essential in the construction and repair of equipment and infrastructure needed to facilitate this industry, including farm machinery, processing facilities, storage, ships, trucks, and roads.

“Cheaper and readily available energy at all stages of food production is crucial to lowering the operational costs,” they said, “and therefore help position Guyanese products as price-competitive in the global market, especially with the current energy price crisis and food supply disruptions.”

They acknowledged that Guyana currently suffers from some of the highest electricity costs in the region, largely due to the high cost of imported fuel oil that will now be replaced by domestic natural gas.

The scholars noted further that Guyana is facing more systemic risk to its agricultural industry. In this regard, it was posited that most of the traditionally productive sugar farming areas are at or below sea level and coastal flooding. They said storm defences are desperately in need of repair and expansion as the dangers from climate change increase.

Taking the foregoing into consideration, Caus and Haar stated unequivocally, that the country has a golden opportunity to correct some of the deficiencies within the industry while successfully pursuing modernisation and resilience. They contend the oil revenues would surely give Guyana a competitive advantage regionally and further afield.