OilNOWLatest News and Information from the Oil and Gas sector in Guyana
More
FeaturedNewsRegional
Updated: September 21, 2019 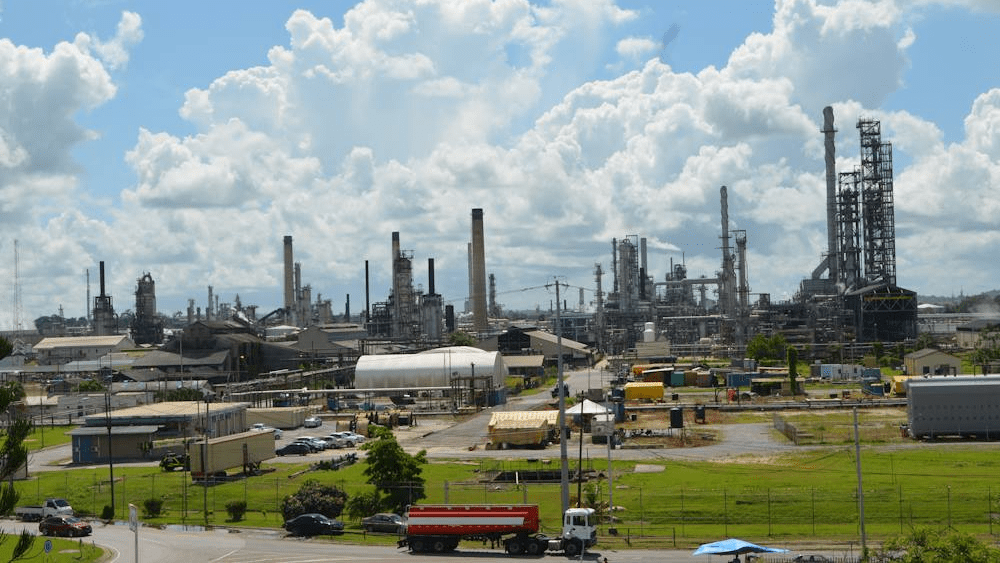 Media outfit Loop TT is reporting that Trinidad and Tobago’s Minister of Finance Colm Imbert announced that a company owned by the Oilfield Workers Trade Union (OWTU) has been named the preferred bidder to own and operate the Pointe-a-Pierre refinery – formally owned by Petrotrin – following Cabinet’s green light.

The company is named Patriotic Energies and Technologies Co Ltd., a company wholly owned by the OWTU, won the bid to purchase the Guaracara Refining Company Limited and Paria Fuel Trading Company Limited with a US$700 million offer.

According to the Loop TT report, Minister Imbert made the announcement during Friday’s sitting of Parliament.  The report said that Patriotic in its proposal offered upfront cash consideration of US$700 million and it was the only company selected of the three companies shortlisted. The report said that the other two companies shortlisted were Beowulf Energy and Klesch.

The report said that Beowulf offered a US$42 million monthly lease over a 15-year term “while Klesch’s proposal indicated the only payment to Government would be through taxes.”

On August 28, 2018, the closure of Trinidad and Tobago’s Petrotrin refinery was confirmed after the Trinidad government found its operations to be unsustainable. Petrotrin said that it would shift its focus to exploration and production activities. The closure of the refinery cost 2,600 workers their jobs.