OilNOWLatest News and Information from the Oil and Gas sector in Guyana
More
FeaturedNews
Updated: November 8, 2021

COP26: IDB pledges US$24 billion for climate and green finance over the next four years 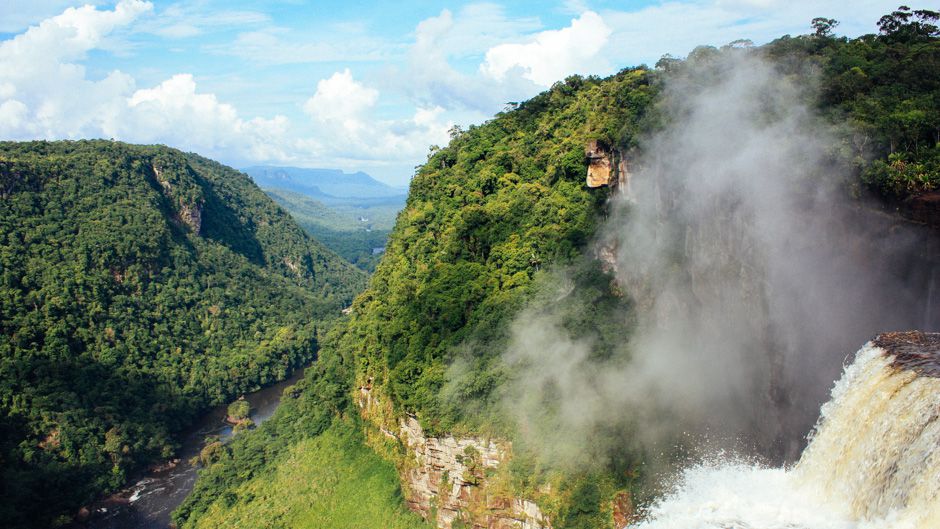 The Inter-American Development Bank (IDB), a leading source of long-term financing for development in Latin America and the Caribbean, announced last week that it pledged US$24B for climate and green financing for its 26 members over the next four years. It said too that loans and projects will be fully aligned with the Paris Climate Change Agreement by 2023. That agreement seeks to have the global temperature lowered to 1.5 Degrees Celsius in order to avoid catastrophic effects.

The IDB said this move will help countries fight climate change while also advancing steps to help those people most vulnerable with a sustainable recovery for everyone.

The announcement comes as world leaders gather at the 2021 United Nations Climate Change Conference, also known as COP26, to work on ways to decelerate global warming and fulfill climate goals agreed to at a previous summit in Paris. The financial institution was keen to note that alignment requires its works to be consistent with a country’s net-zero emissions and climate-resilient development goals. It said too that there must also be compatibility with the Paris accord’s overall long-term decarbonization objective.

On the heels of the announcement, IDB President Mauricio Claver-Carone said, “We are also pushing past the Paris Agreement objectives to help address this truly global challenge. We know that if we prioritize smart investments today, the cornerstone of our global fight against climate change can mutually reinforce our pandemic recovery efforts and we can speed up our responses.”

He added, “Aligning our work to Paris Agreement objectives furthers our commitment to limit the temperature rise to well below 2° Celsius and build climate resilience. But this alone is not enough.”

With respect to its US$24 billion pledge, the IDB said this builds on its established track record of backing projects to restore and preserve natural capital, reduce pollution, improve waste management, and promote the circular economy.

Furthermore, the IDB was keen to note that it recognizes the vital role of nature in climate mitigation, resilience and for economies and livelihoods. Because of that, between 2015 and 2020 the IDB revealed that it invested in 28 projects with nature-based solutions components, with a total financing of US$815 million. These projects, it said, leveraged an additional US$437 million in financing from partners, amounting to nearly US$1.25 billion.

OilNOW understands that the announcement last week adds to the IDB’s ongoing work to help integrate climate considerations and funding into the agendas and policies of member borrowing countries.