OilNOWLatest News and Information from the Oil and Gas sector in Guyana
More
DiscoveriesExplorationFeaturedNewsProduction
Updated: July 13, 2022

Despite multiple discoveries, no timeline yet for first oil in Suriname 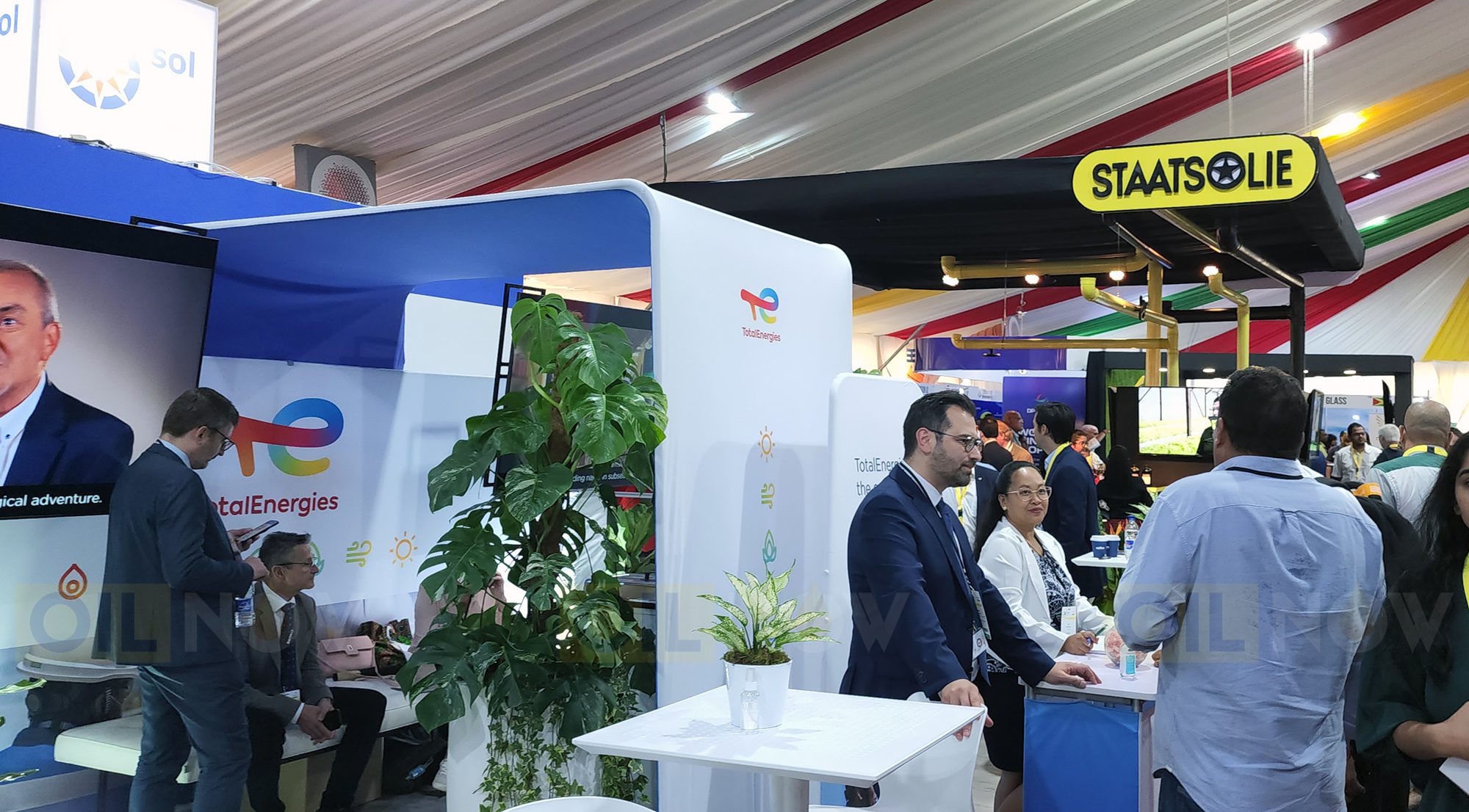 Suriname’s Block 58 has churned out five discoveries in total, but operator TotalEnergies E&P Suriname B.V. is yet to make a Final Investment Decision (FID).

Government officials expressed hope during the recently held Suriname Energy, Oil and Gas Conference (SEOGS) that this could be made by the end of 2022, delivering the country’s first offshore oil production project.

But TotalEnergies’ Managing Director, Philippe Blanchard, when asked to give a more precise date, told OilNOW that the company is awaiting the results of the other wells.

“In the past, we have had bad news – two bad wells when we were expecting good results. So, it would be very difficult to say now,” he added.

According to Chief Executive Officer (CEO) of Staatsolie, Annand Jagesar, TotalEnergies and its partner, APA Corporation (Apache Corporation affiliate), are working toward a fast-track development sanction on the first project.

“This will depend partly on the results of ongoing exploration and appraisal drilling this year which has the potential to further enlarge the currently contemplated development concept,” he told OilNOW

The target date set is 2025. And if successful, it would mark the second-fastest development ramp-up in the Guyana-Suriname basin since U.S. oil major ExxonMobil hit first oil at the Liza field in Guyana in December 2019, just under five years from its first discovery in 2015.

Total and APA announced their first discovery at Maka Central-1 back in January 2020 and have gone on to make other discoveries on the block since then at Sapakara West-1, Kwaskwasi-1, Keskesi East-1 and Krabdagu-1.

Block 58 comprises 1.4 million acres and offers significant potential beyond the discoveries made to date. Apache and Total have identified at least seven distinct play types and more than 50 prospects within the thermally mature play fairway.