OilNOWLatest News and Information from the Oil and Gas sector in Guyana
More
FeaturedNewsRegional
Updated: November 14, 2022 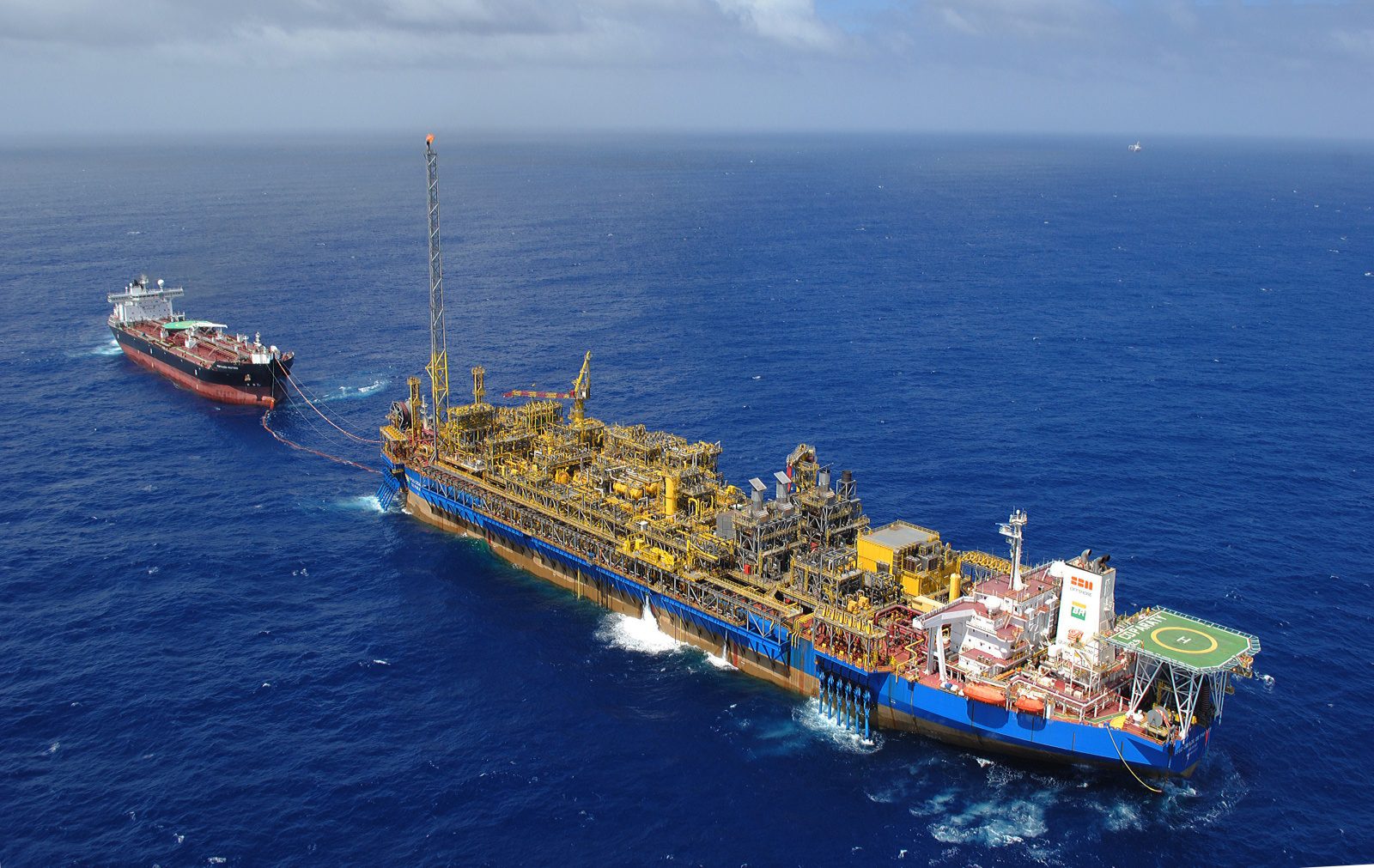 Despite the lingering economic impacts of COVID-19 which is still impacting the pace of work, SBM Offshore said FPSO Sepetiba’s integration and commissioning activities are moving ahead. The company said the project targets first oil in 2023.

Sepetiba which is set to cost US$1.6 billion will have a processing capacity of up to 180,000 barrels per day (bpd) of oil, a water-injection capacity of 250,000 bpd, an associated gas treatment capacity of 12 million cubic feet per day (MMcf/D) and a minimum storage capacity of 1.4 million bbl of crude oil.

Sepetiba is expected to be deployed at the Mero field in the Santos Basin offshore Brazil, 180 kilometres (km) offshore Rio de Janeiro.

As for FPSO Almirante Tamandaré, SBM Offshore said the topsides fabrication and the Fast4Ward® hull construction is progressing in line with the project plan. First oil is expected in 2024.

With respect to FPSO Alexandre de Gusmão, SBM Offshore said the topsides fabrication is progressing in line with the project plan and the Fast4Ward® hull was successfully launched out of drydock as scheduled. First oil remains on track for 2025.

As a cautionary note, SBM Offshore reminded that the challenges of the macroeconomic context and COVID-19 pandemic-related restrictions have not abated. It said incremental impacts may continue to be experienced within the project portfolio. Be that as it may, the company said it is progressing with these and other FPSOs in preparation for a year of large investment in the construction portfolio in 2023.

The named Brazilian floaters are part of a major plan by Petróleo Brasileiro S.A Brazil’s state-owned multinational oil producer, to add 14 ships to its operating fleet in the next four years. This was noted in its Strategic Plan 2022-2026.

The plan listed 15 FPSOs altogether. The first, the Guanabara MV31, was placed at the Mero field in the pre-salt of the Santos Basin in May, with a capacity to produce up to 180,000 barrels of oil per day.

In 2025, three FPSOs are slated to start producing, with peak production capacities totalling 540,000 bpd. Three more FPSOs are expected to come on stream in 2026, adding 570,000 bpd to Petrobras’ output.

If all goes as planned, the 14 FPSOs added in the next four years will add over 2.2 million bpd.