OilNOWLatest News and Information from the Oil and Gas sector in Guyana
More
FeaturedNews
Updated: November 14, 2022 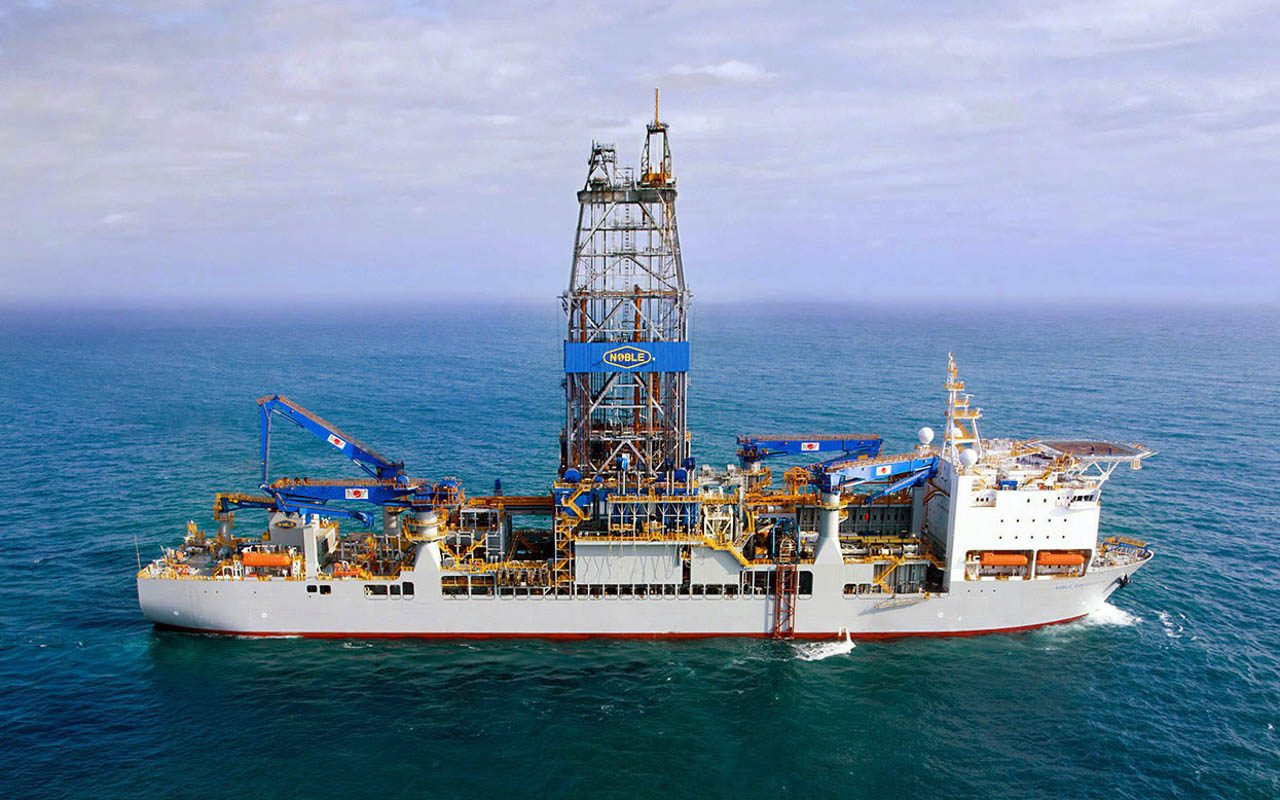 Noble Corporation Plc, which has four rigs operating offshore Guyana, reported US$33.59 million in earnings for the third quarter of 2022. This represented a significant improvement over the previous year where a net loss of US$23.67 million was recorded.

The century-old offshore driller said contract drilling services revenue for the third quarter of 2022 totalled US$289 million compared to US$262 million in the second quarter.

Noble, which is headquartered in the United Kingdom, also told investors and stakeholders during its earnings call that its marketed fleet utilisation was 89% in the three months ending September 30, 2022, compared to 85% in the previous quarter. Contract drilling services costs for the third quarter were US$186 million, up from US$178 million in the second quarter of 2022.

OilNOW understands that capital expenditures totalled US$41 million in the third quarter and US$117 million through the nine months ending September 30, 2022.

Net cash provided by operating activities was US$74 million and free cash flow was US$44 million.

Significantly, Noble’s Board of Directors has authorised a share repurchase programme that allows it to repurchase up to US$400 million of outstanding company stock or warrants. The authorisation does not have a fixed expiration. As such, Noble said it may be modified, suspended, or discontinued at any time.

Commenting on Noble’s outlook, Robert W. Eifler, President and Chief Executive Officer (CEO) of Noble Corporation Plc stated, “… Despite global macroeconomic uncertainty, the fundamentals in our business, particularly in the deepwater segment, remain very promising, and Noble is poised and ready to execute as a new and dynamic leader in offshore drilling.”

The CEO added, “Ensuring seamless service excellence for our customers, maintaining leadership in innovation and sustainability, and capturing US$125 million in synergies within two years remain key priorities.”

Noble remains one of the world’s leading offshore drilling contractors for the oil and gas industry. It owns and operates one of the most modern, versatile, and technically advanced fleets. The company has been engaged in drilling oil and gas wells since 1921.

In the fourth quarter, Noble completed a merger transaction with Maersk Drilling.