OilNOWLatest News and Information from the Oil and Gas sector in Guyana
More
FeaturedNewsRegional
Updated: August 11, 2022 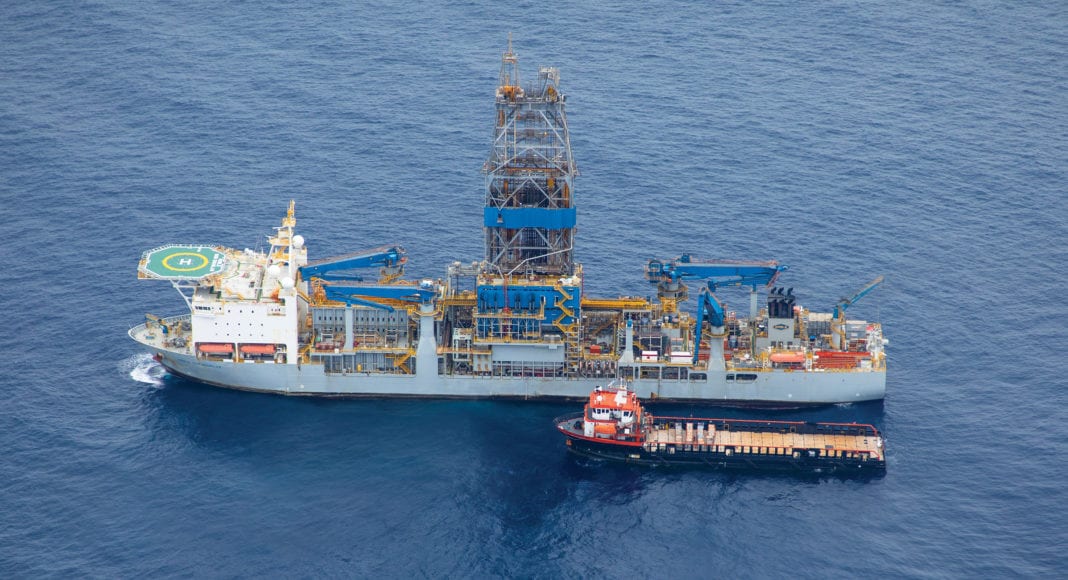 Contract drilling services revenue earned by Noble Corporation for the second quarter of 2022 totalled US$262 million compared to $195 million in the first quarter, it reported Monday.

Senior Vice President and Chief Financial Officer, Richard Barker, said this quarter’s revenue was “positively impacted” by a full quarter of operations in the Guyana-Suriname Basin.

“Our regional contracting activity in the second quarter included APA Corp’s exercise of its second option for the Noble Gerry de Souza in Surname,” said Noble President and Chief Executive Officer, Robert Eifler. The drillship had a full quarter of operating days, Barker said. It encountered water-bearing reservoirs at the Rasper well of Block 53.

The Noble Regina Allen operated offshore Guyana for the drilling of the Beebei-Potaro well at the Kanuku Block and encountered water bearing targets.

Noble’s revenues also benefited, according to Barker, from a full quarter impact of the March 1 day rate increases for four rigs operating in Guyana under a Commercial Enabling Agreement. Noble said, during the quarter, the four drill ships were awarded 7.4 years of incremental term in connection with the sanctioning of the Yellowtail development.

“The Guyana-Suriname Basin holds unmatched potential and is critical for meeting the world’s growing energy demand. Noble is proud to play our role in exploring and developing these prolific fields and will continue to invest in our operational capabilities and the local communities to support our market leading position,” Eifler said.