OilNOWLatest News and Information from the Oil and Gas sector in Guyana
More
FeaturedNews
Updated: August 11, 2022 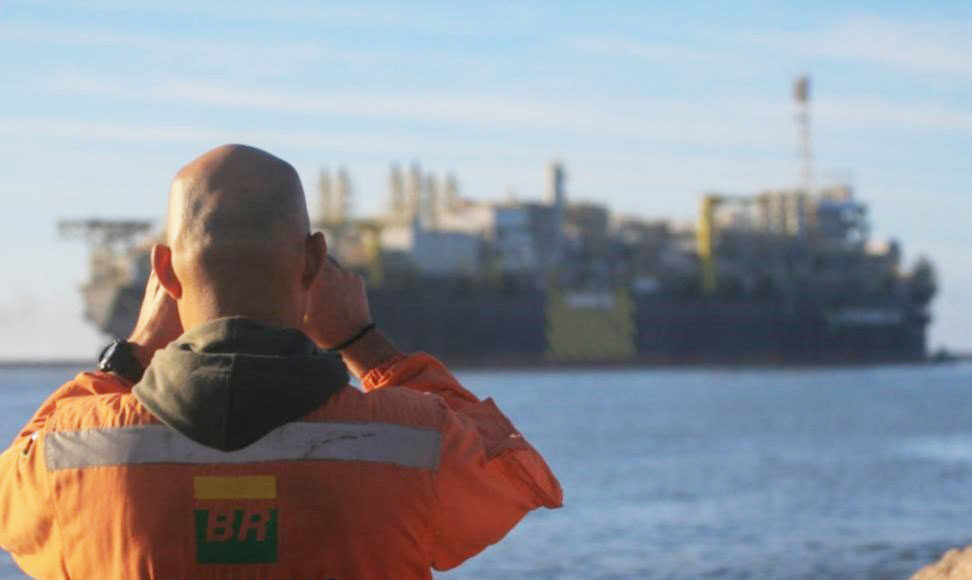 The deal was set at US$23.4 million, of which US$8.8 million was paid at the signing of the agreement in August 2020; US$4.6 million paid on August 6, 2022, and an additional US$10 million, payable twelve months after the transaction was closed.

Located in the Potiguar Basin, in the State of Ceará, the Fazenda Belém Cluster comprises the onshore fields of Fazenda Belém and Icapuí. Average daily production in 2021 was approximately 677 barrels of oil.

According to Petrobras, the transaction falls in the company’s portfolio management strategy and the improved allocation of its capital, aiming to maximise value and provide greater return to society.

Over the last few months, Petrobras sold all its shares from a large chunk of its onshore and shallow water assets.

This includes all its stakes in the producing fields of Peroá and Cangoá and in the BM-ES-21 concession, jointly called the Peroá Cluster and the Ponta do Mel and Redonda fields, located in the Potiguar Basin. Additionally, Petrobras has completed the sale of its entire stake in the 10 fields that comprise the Pampo and Enchova Clusters, located in shallow water in the Campos Basin.

The company is shifting resource focus on assets in deep and ultradeep waters.

And over the next four years, it plans to have 15 floating production, storage and offloading (FPSO) vessels offshore Brazil.

The first, the Guanabara MV31, was placed at the Mero field in the pre-salt of the Santos Basin with a capacity to produce up to 180,000 barrels of oil per day. Five FPSOs are scheduled to achieve first oil in 2023, adding approximately 630,000 bpd of production capacity.