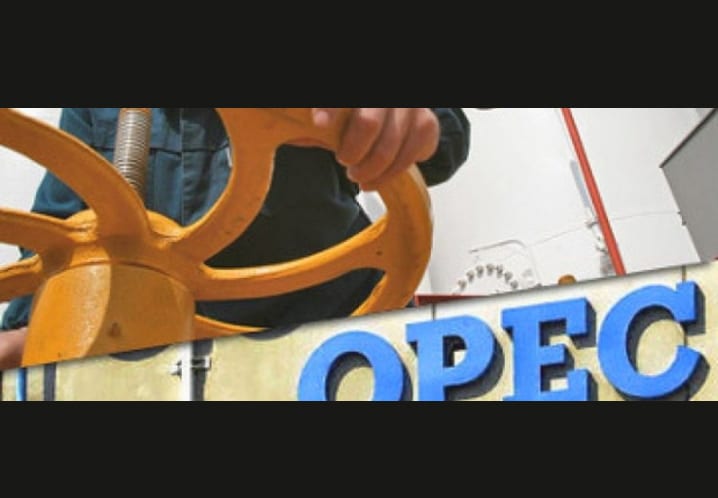 The projected breakeven price for development of oil fields offshore Suriname is expected to reduce in coming years as...
Read more
OilNOW
OilNow is an online-based Information and Resource Centre which serves to complement the work of all stakeholders in the oil and gas sector in Guyana.

(Bloomberg) The International Energy Agency made a direct appeal to OPEC and other major oil producers to boost output, warning that prices are inflicting damage on the global economy.

“We should all see the risky situation, the oil markets are entering the red zone,” IEA Executive Director Fatih Birol said Tuesday. “We should try to comfort the markets all together because it may be bad news for the consumers, importers today, but I believe it may well be bad news for the producers tomorrow.”

The IEA, which advises most major economies on energy policy, said last week that rising crude prices may dent demand in some of the world’s fastest-growing nations unless producers take steps to boost supplies. Birol has welcomed efforts by top OPEC producer Saudi Arabia to increase output, but believes market tightness is likely to persist.

“If there are no major moves from the key producers, the fourth quarter of this year is very, very challenging,” he said in a Bloomberg television interview. Much of the onus lies with Saudi Arabia, as most other members of the Organization of Petroleum Exporting Countries are producing at, or close to, full capacity.

Birol’s warning follows a 20 percent surge in crude prices since August as OPEC struggles to fill the gap left by tumbling shipments from several members. Iran’s exports have dropped faster than most in the industry expected, with many major buyers halting purchases even before U.S. sanctions are enforced in November. In Venezuela, output has slumped amid economic collapse.

“Demand is still very strong and we’ve been losing oil from Venezuela in big amounts, and also Iran is going down,” Birol said. Venezuela’s “free-fall” could drag production below 1 million barrels a day “very soon,” he said. By contrast, Saudi Arabia, currently pumping about 10.7 million barrels a day, could pump 11 million a day, according to the IEA.

“Expensive energy is back at a bad time, when the global economy is losing momentum,” Birol said. “We really need more oil.”

(Reuters) - BP has agreed to sell its London headquarters for 250 million pounds, a spokesman said on Friday, the latest in a string of...
Read more
News

The projected breakeven price for development of oil fields offshore Suriname is expected to reduce in coming years as more discoveries are made, and...
Read more

(Reuters) - BP has agreed to sell its London headquarters for 250 million pounds, a spokesman said on Friday, the latest in a string of...
Read more