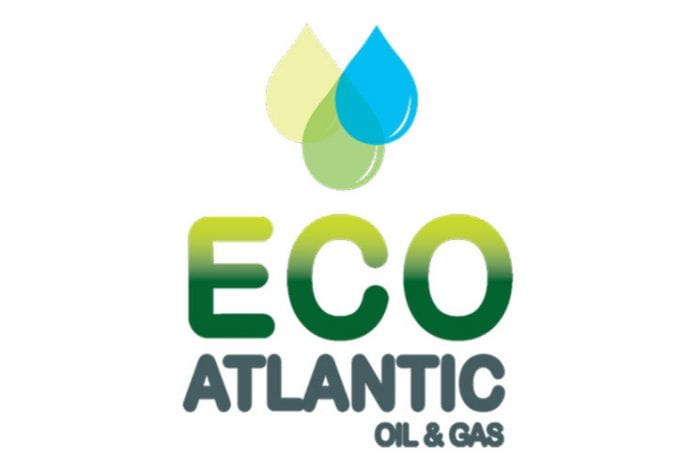 (Reuters) – An oil and gas field off Guyana’s coast and owned by Tullow, Total and Eco Atlantic has about 3.9 billion barrels of oil equivalent, a third more than announced in an estimate released in September, Eco said on Monday.

The Orinduik Block is located next to an Exxon Mobil field, which has an estimated 4 billion barrels of oil equivalent. The Exxon discovery made Guyana one of the world’s most closely watched oil basins.

Tullow, the operator of the Orinduik Block has 60 percent stake, Total has 25 percent and Eco Atlantic Oil and Gas has 15 percent.