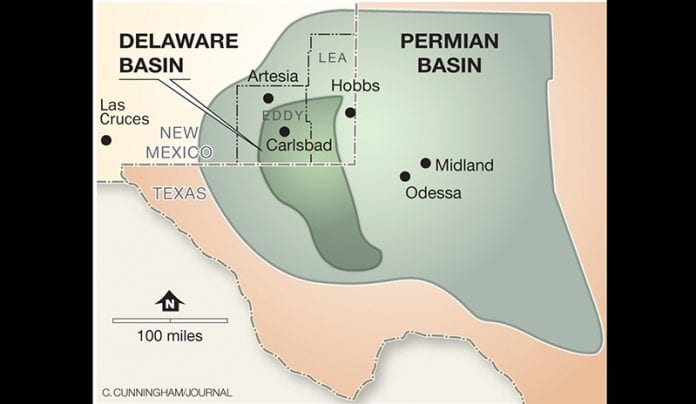 Exxon Mobil Corporation announced Wednesday that it has added 22,000 acres to its Permian Basin portfolio since May through a series of acquisitions and acreage trades. Located in the highly prolific, stacked oil pay zones of the Delaware and Midland Basins, the new acreage adds to the company’s existing 6 billion barrels of oil equivalent Permian Basin resource base.

The recent transactions represent important additions to ExxonMobil’s established core positions in the Delaware and Midland Basins. In February, ExxonMobil acquired 250,000 acres in the Delaware Basin from companies owned by the Bass family of Fort Worth. In the Midland Basin, the company has doubled its core operated acreage to more than 130,000 acres through multiple transactions over the last few years.

“We continue to build on our strong position in the Permian,” said Jack Williams, ExxonMobil senior vice president. “Our leading presence in the Permian, from equity production through to Gulf Coast refining capacity, positions us well for the future.”

Trump blocks Exxon from drilling for oil in Russia