OilNOWLatest News and Information from the Oil and Gas sector in Guyana
More
ExplorationFeaturedNews
Updated: November 27, 2021

Exxon has found an average of 1.7 billion barrels of oil per year in Guyana since 2015 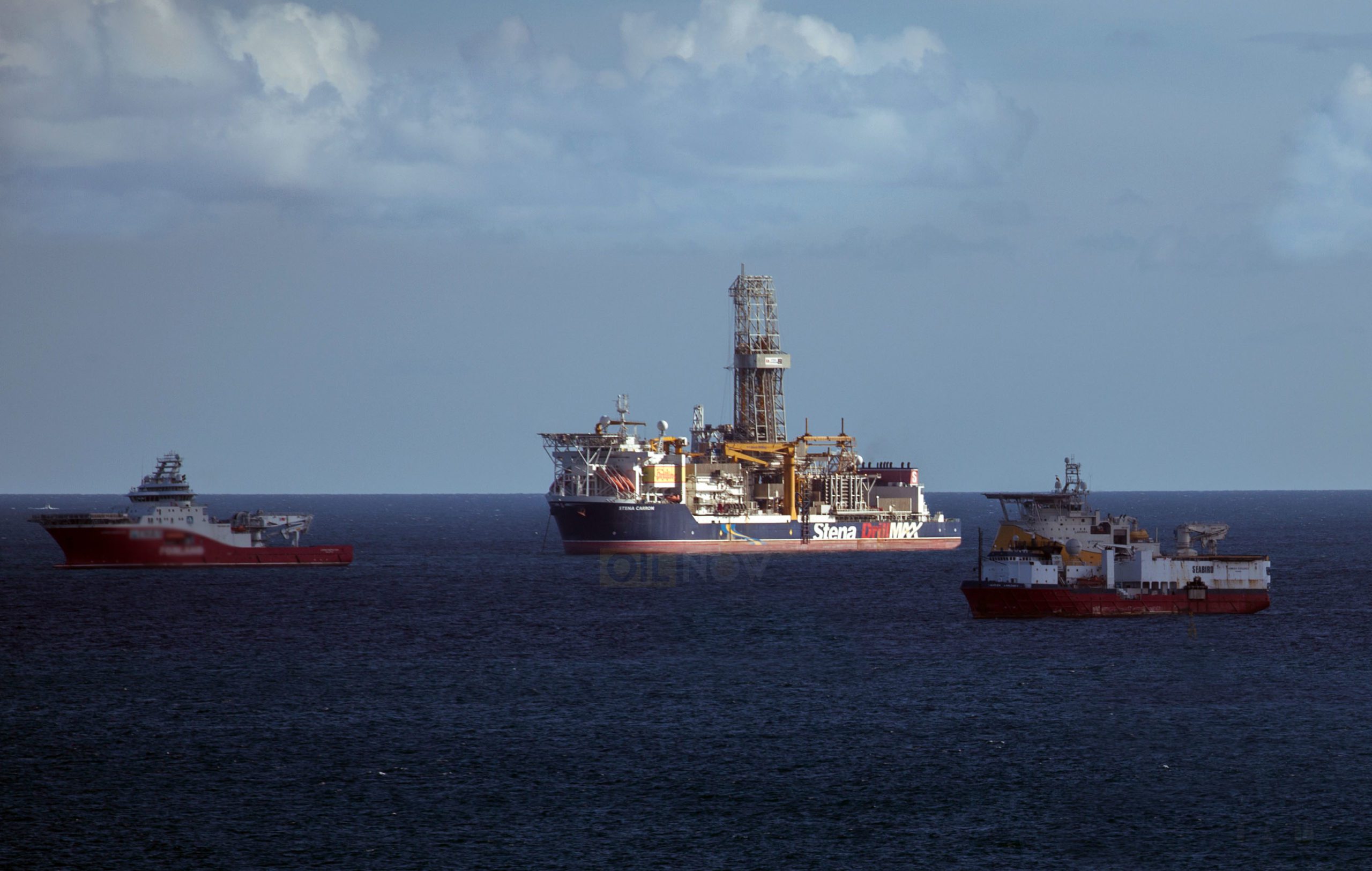 It was highlighted at the Offshore Technology Conference in August this year that exploration in the Guyana-Suriname Basin has been a decades-long endeavor, including technical challenges and a lengthy history of drilling with no offshore success prior to the Liza discovery.

The 1929 New Nickerie well was the first onshore well in Suriname and was followed by 30 years of dry holes before the heavy-oil Tambaredjo field was discovered in the 1960s. In the 1990s, nearly 40 years after the Tambaredjo discovery, ExxonMobil utilized the 1970s-vintage, poor-to moderate-quality, 2D seismic and gravity data available to create a series of hand-drawn, level-of-maturity (LOM) source and environments-of-deposition (EOD) maps over the basin to move their exploration efforts forward. This work established the genetic fundamentals necessary for understanding the hydrocarbon system and led to negotiation for and capture of the Stabroek Block in 1999.

The Liza-1 success in 2015 spurred extensive activity in the Basin by ExxonMobil and the Stabroek Block co-venturers, Hess Guyana Exploration Limited and CNOOC Petroleum Guyana Limited. The collection of extensive state-of-the art seismic data has been leveraged to enable successful exploration of multiple play types across the Guyana-Suriname Basin.

“The exploration success in the basin…is truly unprecedented,” Exxon’s Senior Vice President, Exploration and New Ventures, Mike Cousins said. “We talk about ExxonMobil being involved in over 20 discoveries in the basin in an incredibly short period of time…For those geoscientists in the room, the discoveries that we have made in Guyana and Suriname, they span about 100 million years of deposition.”

The oil major recently increased its estimate of the discovered recoverable resource for the Stabroek Block to approximately 10 billion oil-equivalent barrels.

President of ExxonMobil Guyana, Alistair Routledge said recent discoveries and ongoing projects continue to contribute to the advancement of the Guyanese economy. “For us it is very important that the people of Guyana feel the benefit of not just the revenues that are generated from the natural resource but also from the investment activities, the development activities, the work that’s needed to produce the oil and gas.”

Since 2015 more than US$500 million have been spent with local companies and more than 800 local firms are involved in the supply chain driven by Exxon’s offshore operations.

Guyana’s natural resources minister, Vickram Bharrat, says in the next four to five years the country will be on its way to becoming the “mini-Dubai” of the Caribbean with four FPSOs providing considerable production volumes and revenue take.

Exxon expects to be operating 10 oil production units in the coming years to develop the resources it has found so far at Stabroek Block. Aggressive exploration campaigns are also planned at the adjacent Kaieteur and Canje blocks next year that could potentially unlock several billion more barrels of crude.