Exxon-led consortium’s next challenge in Guyana is local content 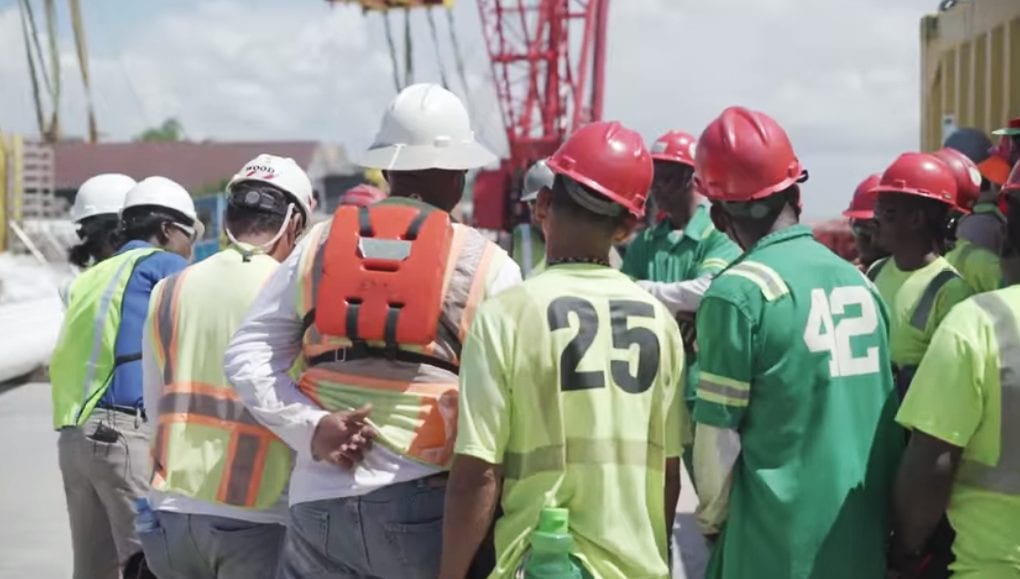 The following is an opinion piece by David Blackmon, an independent energy analyst/consultant based in Mansfield, TX., published in Forbes on February 13, 2021.

The question of local content inevitably becomes a significant factor anytime oil companies move into a new area to explore for and produce oil and natural gas resources. How many jobs will be created for local citizens? What kind of training opportunities for citizens and local businesses will be supported? How will the development benefit local schools, roads, hospitals and other infrastructure? How will your companies help local communities build the capacity to take advantage of the opportunities that lie ahead?

These matters inevitably come to the fore in any new play area, whether it be domestic regions such as the Utica Shale area of southeast Ohio that I wrote about last week, or international plays around the globe. One international area where local content is beginning to heat up currently is in the South American nation of Guyana, where a consortium made up of Hess Corp. HES +3.6%, CNOOC and ExxonMobil XOM +1.4% as operator are in the process of developing the massive Stabroek block, the largest new international offshore oil discovery of the last half decade.

This past week, the Consortium participants announced the details of a local content effort that would see the partner companies invest $100 million U.S. dollars (roughly $20 billion Guyanese dollars) over the coming 10 years. According to the Consortium fact sheet, the plan “…aims to strengthen the Guyanese workforce, increase the competitiveness of local businesses across sectors and lay the foundation necessary for a thriving business environment and sustained economic growth.”

The program will also increase the companies’ support for the Centre for Local Business Development (CLBD), which the Consortium helped to create in partnership with the Guyanese government in 2017. The CLBD offers training programs and other initiatives designed to help local businesses become competitive in accessing opportunities created by the country’s burgeoning oil and gas sector, which promises enormous growth over the coming decade and beyond.

Meanwhile, the national government led by President Irfaan Ali announced on February 10 that the President will host a workshop on Monday to accept public input to a draft Local Content Policy document that was released on the same day. Vice President Bharrat Jagdeo told the press that “Once we get the comments from the consultation then we will probably hire someone to incorporate it into a final policy and then we will issue that for debate in Parliament. We will then move to legislation with that as the guide.”

Once the government has finalized its local content policy, the Consortium member companies will have to see how their voluntary commitments line up with its requirements as the government begins the process of developing new legislation around it. Should that process result in conflicts between the parties over facets like timing, quotas or other factors, that in turn could create delays in the overall development of the resource, and in the revenue stream it produces for the government and the country’s residents.

Obviously, since Guyana is a democracy, the Guyanese policymakers are no different than American politicians, and are under pressure to be seen putting their own stamp on local content matters and ensuring these foreign companies are held to their country’s standards. But, as with state and local governments in the United States, they also have a compelling economic interest in ensuring they don’t implement standards of performance that have a negative impact on the development of the resource.

Achieving the right balance is the goal for President Ali and his new government, as well as the participants in the Consortium, to meet. It’s a real challenge that all of the country’s 800,000 residents are hoping they are up to, since they all have a vested interest in the outcome. 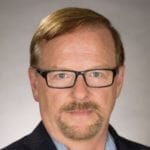 David Blackmon is an independent energy analyst/consultant based in Mansfield, TX. David has enjoyed a 39-year career in the oil and gas industry, the last 23 years of which were spent in the public policy arena, managing regulatory and legislative issues for various companies, including Burlington Resources, Shell, El Paso Corporation, FTI Consulting and LINN Energy. During this time, David has led numerous industry-wide efforts to address a variety of issues at the local, state and federal level, and from April 2010 through June 2012, he served as the Texas State Lead for America’s Natural Gas Alliance. In addition to client-related work, David also maintains a growing media communications practice. He is currently Associate Editor for Shale Magazine (www.shalemag.com), a contributor on energy-related matters at Forbes.com, and a feature writer for World Oil Magazine. He is the resident energy expert on the “In The Oil Patch” radio program, and executes frequent public speaking engagements around the state of Texas and at conferences. The text or links to all of David’s writings and podcasts can be found at www.dbdailyupdate.com. He attended Texas A&I University and The University of Texas, earning B.A. in accounting in 1979.