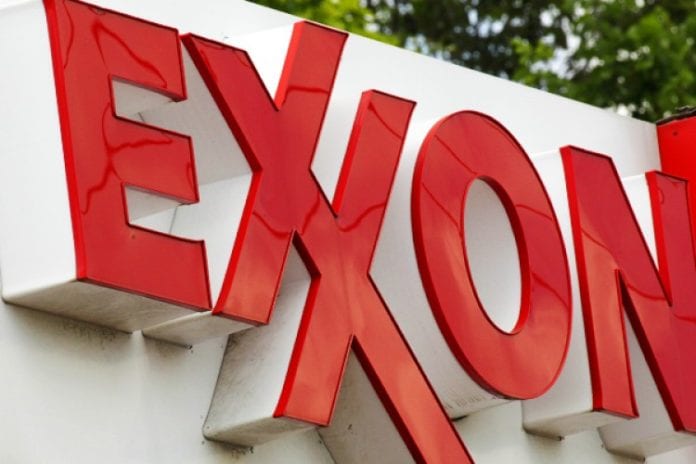 ExxonMobil announced on Thursday that it has signed an agreement with Vår Energi AS for the sale of its non-operated upstream assets in Norway for $4.5 billion as part of its previously announced plans to divest approximately $15 billion in non-strategic assets by 2021.

“Our objective is to have the strongest, most competitive Upstream portfolio in the industry,” said Neil Chapman, senior vice president of ExxonMobil. “We’re achieving that by adding the best set of projects we’ve had in many years and divesting assets that have lower long-term strategic value. This sale is an important part of our divestment program, which is on track to meet our $15 billion target by 2021.”

The transaction includes ownership interests in more than 20 producing fields operated mostly by Equinor, including Grane, Snorre, Ormen Lange, Statfjord and Fram, with a combined production of approximately 150,000 oil-equivalent barrels per day in 2019.

The transaction is expected to close in the fourth quarter of 2019, subject to standard conditions precedent, including customary approvals from regulatory authorities. The majority of the ExxonMobil employees impacted by the sale will transfer to positions at Vår Energi.

In 2017 the company sold its ownership interests in the ExxonMobil-operated fields Balder, Jotun Ringhorne and Ringhorne East to Point Resources.

The ExxonMobil refinery in Slagen and network of approximately 250 independently owned Esso-branded retail sites are unaffected by the agreement.