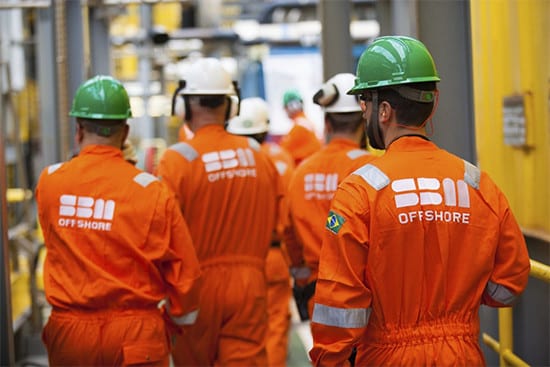 SBM Offshore, the company contracted by ExxonMobil to convert an oil tanker into a Floating Production, Storage and Offloading facility (FPSO) for the Liza Phase 1 development in the South American country of Guyana, has reached a settlement in Brazil in a bribery matter spanning more than a decade.

Brazil’s comptroller-general’s office agreed on the terms of a new settlement with SBM Offshore purporting to allegedly settling outstanding liabilities for paying bribes in the last ten years.

It was reported that the new agreement includes a commitment to pay 1.2 billion reais ($375 million) in compensation and fines. According to the reports, SBM has been seeking to settle its potential liabilities with the Brazilian authorities since 2016. It is said that an earlier settlement in the amount of $340 million, was blocked due to some of the terms of that settlement being unsatisfactory.

Due to a block on signing of new contracts in Brazil, SBM missed the chance to compete in recent tenders for Petrobras FPSOs.

Reports suggest that some $46 billion in bribes were paid on Petrobras charters signed between 1998 and 2012 on a number of FPSO contracts.