OilNOWLatest News and Information from the Oil and Gas sector in Guyana
More
FeaturedNews
Updated: December 26, 2018 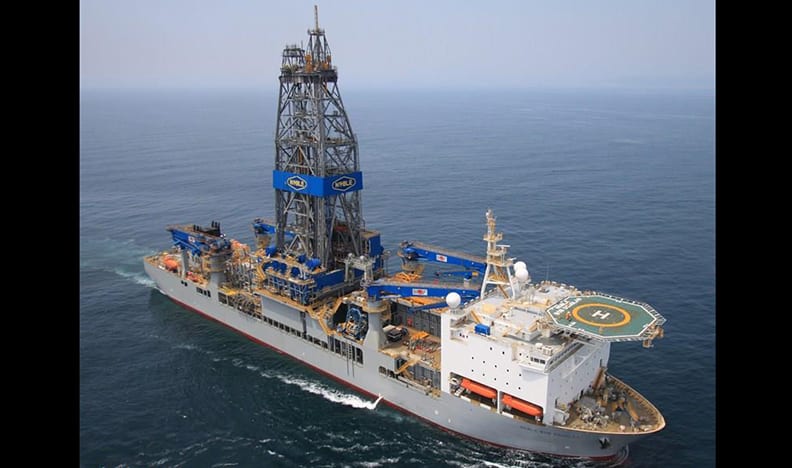 ExxonMobil said on Wednesday that drilling and development operations offshore Guyana are unaffected by an incident which occurred on Saturday, December 22, in which survey vessels contracted by the company were intercepted in the Stabroek Block by the Venezuelan navy.

In the statement, ExxonMobil said two vessels operated by Petroleum Geo-Services ceased conducting 3-D seismic data acquisition in the northwest portion of the Stabroek Block offshore Guyana when approached by the Venezuela navy. The area where the incident occurred is more than 110 kilometers from the Ranger discovery, the closest of 10 oil discoveries made by ExxonMobil in the southeast section of the Stabroek Block.

ExxonMobil said it estimates there is potential for at least five floating, production storage and offloading vessels (FPSO) on the Stabroek Block producing more than 750,000 barrels of oil per day by 2025.

Liza Phase 2, the company said, is expected to start production by mid-2022. Pending government and regulatory approvals, project sanction is expected in the first quarter of 2019 and will use a second FPSO designed to produce up to 220,000 barrels per day. Sanctioningof a third development, Payara, is also expected in 2019 with start up as early as 2023.