OilNOWLatest News and Information from the Oil and Gas sector in Guyana
More
FeaturedNews
Updated: November 22, 2017

ExxonMobil stops non-essential work in PNG highlands due to unrest 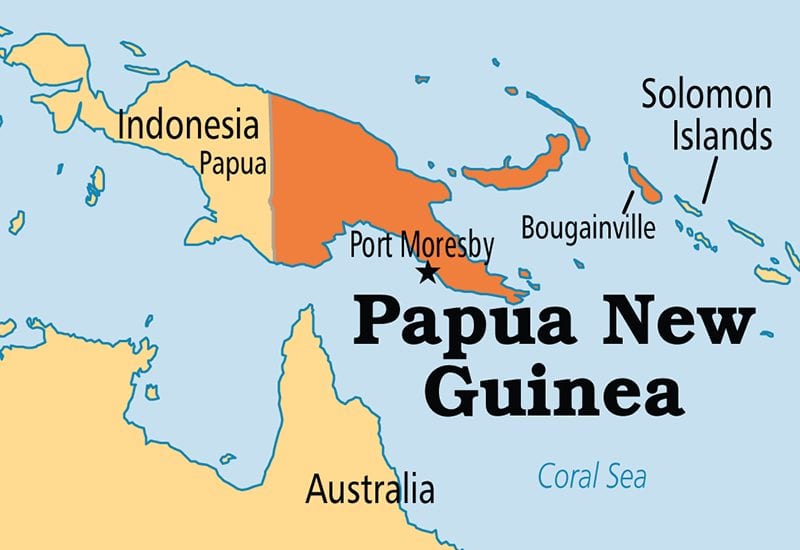 (Reuters) – ExxonMobil has evacuated non-essential staff working in the highlands of Papua New Guinea due to unrest in the area, but operations are continuing at its PNG LNG liquefied natural gas project, the company said on Thursday.

“Due to recent community tension in the Highlands (Hides, Angore, Komo), ExxonMobil PNG has suspended non-essential work,” the company said in a statement emailed to Reuters. It declined to specify the nature of “non-essential” work.

It said its gas conditioning plant at Hides, which processes gas before it is sent via a 760-kilometre (472-mile) pipeline to the PNG LNG export plant at Port Moresby, is continuing to operate.

“ExxonMobil PNG continues to monitor the situation in Hela Province. The safety and security of our employees, contractors and the local community is a top priority,” the company said, adding that non-essential staff have been moved out of the area.

Violence has escalated in the highlands, where gas is produced for the LNG project, due to anger among locals over the nation’s election process earlier this year and disputes over royalties from the PNG LNG project, an observer said.

“In fact the situation is so bad that I am unable to travel to my field site,” Michael Main, an Australian doctoral student who has regularly been in and out of the highlands for his research, told Reuters.

One of ExxonMobil’s staff in Angore was abducted last week but was later safely released, ExxonMobil said.

“We are taking very seriously the incident,” the company said.

Oil Search Ltd, which operates oil and gas fields in the area and is a partner in PNG LNG, said there has been no impact on its operations and its staff are working as normal.