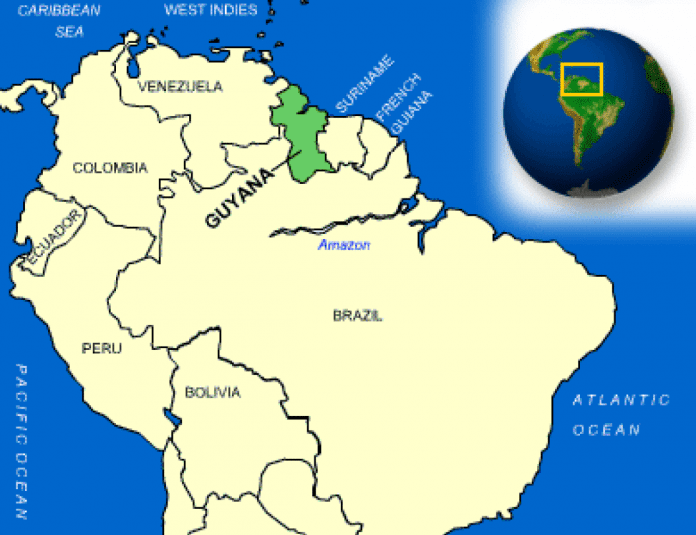 Although 2017 was yet another record low year for discovered conventional oil volumes globally, Guyana was among the top three countries where recoverable resources were found.

“We haven’t seen anything like this since the 1940s,” says Sonia Mladá Passos, Senior Analyst at Rystad Energy. “The discovered volumes averaged at ~550 million barrels of oil equivalent per month. The most worrisome is the fact that the reserve replacement ratio (in 2017) reached only 11% (for oil and gas combined) – compared to over 50% in 2012.”

According to Rystad’s analysis, 2006 was the last year when reserve replacement ratio reached 100%; largely thanks to the giant onshore gas field Galkynysh in Turkmenistan.

The top three countries in terms of discovered volumes in 2017 were Senegal, Mexico and Guyana.

In Senegal, Kosmos Energy continued with its exploration success story by discovering the Yakaar gas field. Coupled with the 2016 discovery of Teranga, this could represent a large LNG development in the future.

2017 was also a promising year for Mexico. Zama and Ixachi discoveries, together with some other smaller finds, added around 1 billion boe of recoverable resources for the country. Zama was of particular importance for Mexico. It was the first discovery in the country by a private company – Talos Energy – in the past 80 years.

In Guyana, ExxonMobil achieved a new milestone by adding another 1 billion boe of recoverable resources through its 2017 large discoveries like Payara, Turbot and Snoek.

“While there have been some notable successes this year, we have to face the fact that the low discovered volumes on global level represent a serious threat to the supply levels some ten years down the road,” says Passos. “Global exploration expenditures have decreased year-over-year for three consecutive years now, falling by over 60% from 2014 to 2017. We need to see a turnaround in this trend if a significant supply deficit is to be avoided in the future.”

Exxon examining options to set up head office at Ogle; not...

ExxonMobil partners with University of Guyana for roll-out of ‘clean energy’...