OilNOWLatest News and Information from the Oil and Gas sector in Guyana
More
FeaturedNews
Updated: August 21, 2022 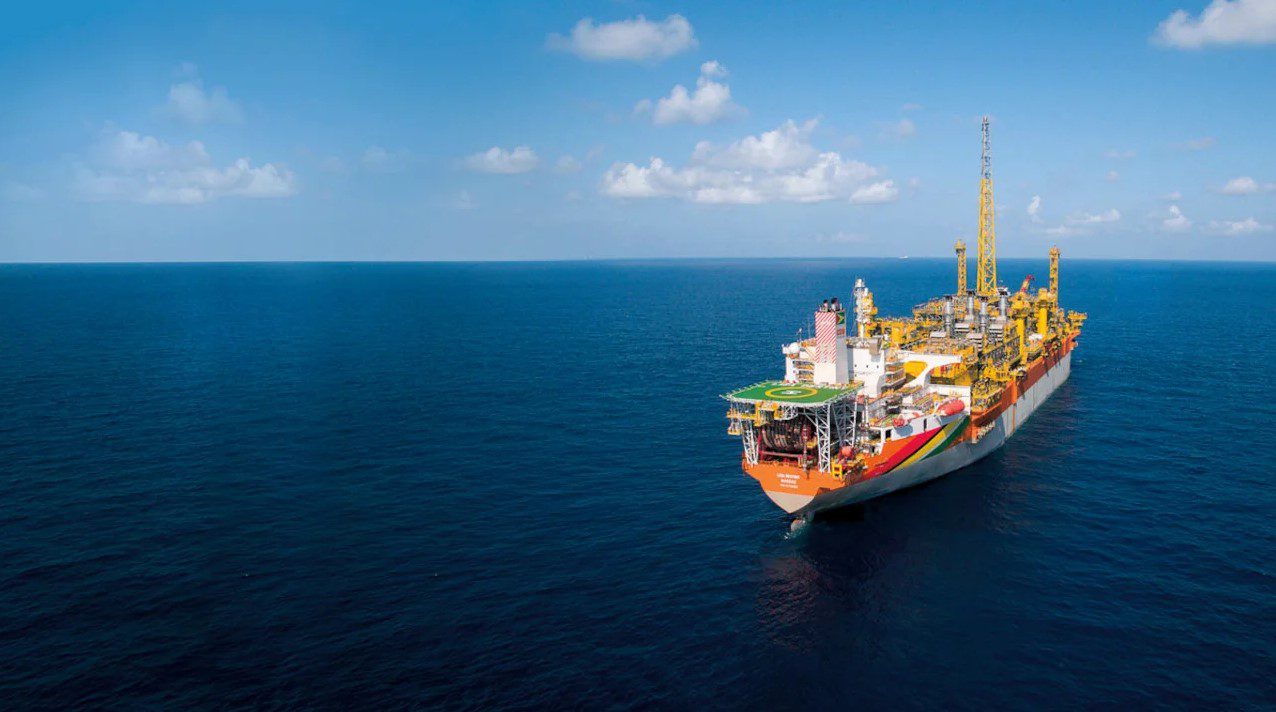 But looking at the data at the time, the chances of success at Stabroek Block were slim and Shell decided that it was not willing to take such a risk.

The company had already undertaken drill campaigns in Guyana during the period 1971 to 1976, that were not promising. So, not wanting to invest millions in another dud, it made a calculated decision to back out and voluntarily gave up its shares in 2014, leaving ExxonMobil with 100% of the risk. This decision was also underpinned by territorial controversies between Guyana and both of its immediate neighbours at the time; Venezuela and Suriname, which had already seen exploration vessels being seized and evicted.

But ExxonMobil decided to rally on. And in new partnerships with Hess and CNOOC, the consortium hit pay the very next year with the Liza discovery – one of the biggest in the world at the time, having encountered 800 million to 1.4 billion barrels of oil equivalent resources.

Liza was biggest, best prospect in a basin with zero discoveries…next target was a dry hole | OilNOW

That was seven years ago. It is now 2022 and ExxonMobil has since made 33 discoveries in the Stabroek. It has two oil production vessels operating and by 2025, that number will increase to four. ExxonMobil sees potential for at least 10 in the Stabroek Block.

Guyana’s estimated resource count currently stands at close to 11 billion barrels of oil equivalent. And with a massive drill campaign on the way, this is expected to grow even higher.

The country stands at number 17 for the largest oil reserves in the world, outdoing more experienced producers like Mexico and Angola. And by 2035, it will be among the top five elite global offshore producers.

Back in 2021, Shell’s Vice President of Exploration – North America and Brazil at the time, Bill Langin, was asked about Shell’s departure. And this is what he said:

“We obviously did not realise the significant potential that sat in that block so, I say explorers are usually like baseball players; if we get it right a quarter of the time, we are doing well. Clearly, this is one that we did not quite get right at the time, unfortunately for Shell.”

But Shell can make a return to Guyana, with the planned bid round this year. Will it take the risk?