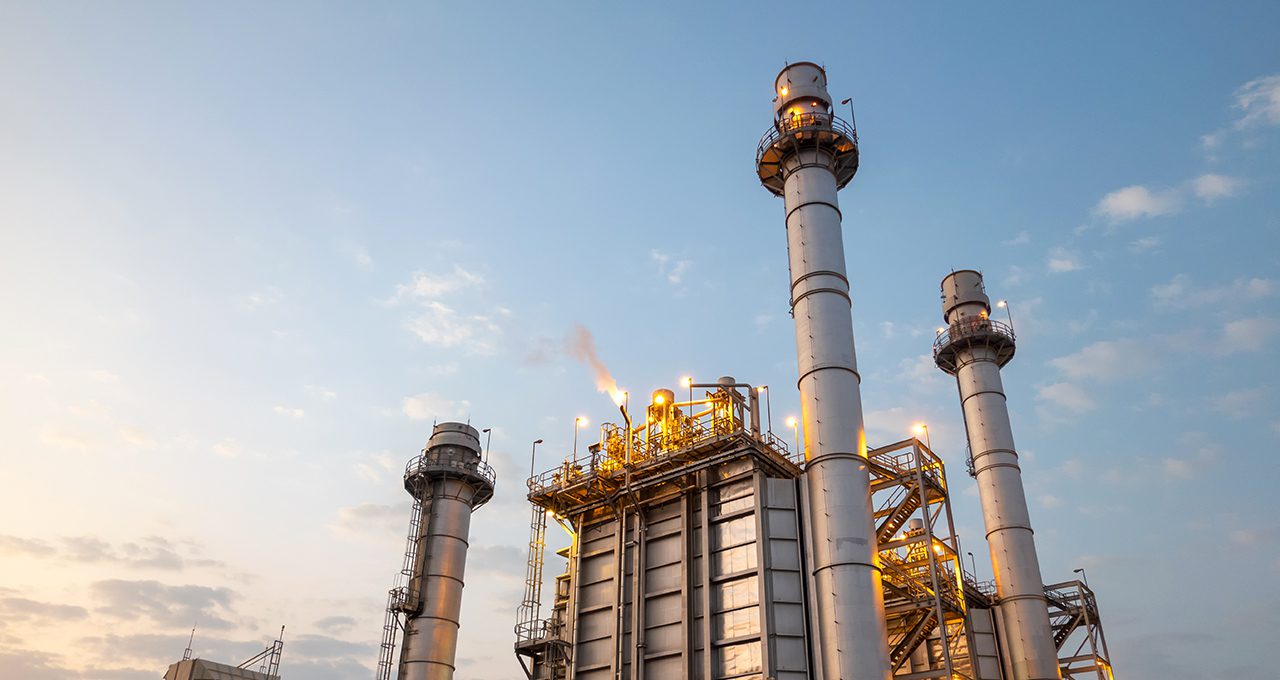 The Latin America and Caribbean (LAC) region has vast natural gas reserves to tap into for electricity generation. The resource is being eyed in Guyana and abroad to help secure countries’ energy transitions. While some remain wary of new natural gas projects given that it is still a fossil fuel, the World Bank said in a recent report that there is a possibility that gas-fired plants can become net-zero emitters.

“If the cost of carbon capture and storage (CCS) technologies comes down enough, natural gas power plants could also become a net-zero electricity producer,” it added.

This is something the report’s authors say the region could build capacity for.

Energy co-director at Americas Market Intelligence (AMI) suggested the use of CCS technologies in March, but also noted the presently high cost of such technologies.

The suggestion to pair new fossil fuel projects with CCS technologies also came from reservoir engineer and University of the West Indies lecturer, Dr. Lorraine Sobers, during an OilNOW TV webinar in March. She said this would help Guyana minimize emissions even as it expands oil production activities.

Hardline environmentalists who oppose new natural gas projects because its extraction produces emissions would have less of a reason to oppose them if CCS technologies are implemented.

The resource is seen as pertinent for the global transition away from heavier fossil fuels, especially when all of the other benefits are considered.

The World Bank said gas-fired power plants are quite competitive in midcycle and peak demand applications because they can quickly and efficiently be started up and turned off, helping to balance the system.

For this reason, the Bank said that natural gas plants can be an important complement to integrating intermittent energy sources such as wind and solar. This would, the Bank said, accelerate the transition away from more polluting sources and improve the resilience of hydro-dominated systems, until long-duration electricity storage becomes economically feasible.

The Bank argued that by adopting natural gas utilization for electricity generation, producers can immediately reduce their impact on climate change by minimizing flaring and fugitive methane emissions in production and transportation, as it is a switch from heavier pollutants.

In the meantime, the region can focus on developing long term energy storage solutions on a large scale, which could support the advancement of cleaner but intermittent renewable energy sources, the Bank said.