OilNOWLatest News and Information from the Oil and Gas sector in Guyana
More
FeaturedNews
Updated: November 19, 2022 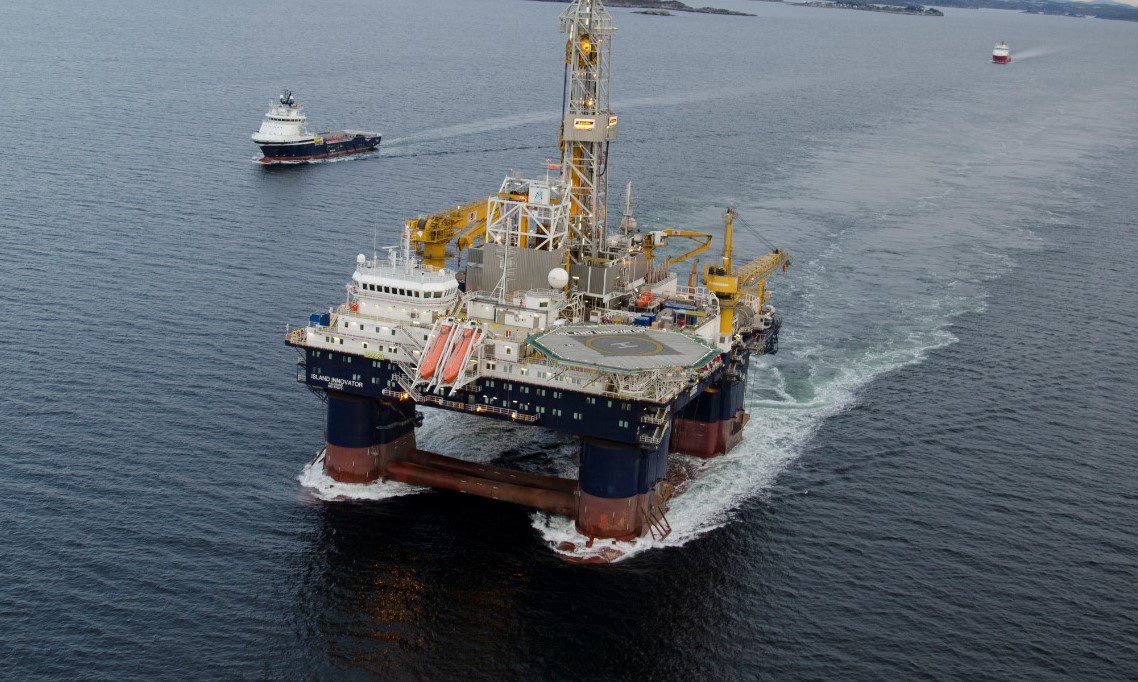 The well will be plugged and abandoned. But the company remains upbeat about its upcoming exploration plans.

The partners in the 2B Block had hoped for 349 million barrels, a prior estimate had shown.

“Gases normally associated with light oil were encountered throughout the drilling of the Gazania-1 well,” Eco’s co-founder and chief operating officer, Colin Kinley, said. “This, in our view, confirms the active hydrocarbon system, proven by the A-J1 discovery well in 1988, extends to the part of the basin where the Gazania-1 well is located. Further seismic interpretation will likely lead to the definition of viable areas for trapping downdip of Gazania-1 closer to the 1988 oil discovery A-J1.”

The well logging is currently ongoing, and the joint venture partners will undertake a detailed analysis of the results, which will inform future plans, Eco said. The partners submitted a production right application to the Petroleum Agency of South Africa last Tuesday for Block 2B based on the AJ-1 discovery and potential future operations.

Gil Holzman, chief executive officer of Eco Atlantic, said that though the result is disappointing, Gazania-1 was only the first of four wells planned for the next 18-24 months across its wider portfolio.

“We now move on to executing our plans for more exploration wells; a two-well campaign on Block 3B/4B offshore South Africa planned to begin in 2023, and at least one well into Cretaceous targets on the Orinduik Block offshore Guyana,” Holzman said.

Offshore South Africa, Eco is Operator and holds a 50% working interest in Block 2B and a 20% working interest (to be increased to 26.25%, subject to completion of an acquisition announced in June) in Blocks 3B/4B operated by Africa Oil Corp., totalling some 20,643 km2.

Offshore Guyana in the proven Guyana-Suriname Basin, the company holds a 15% working interest in the 1,800 km2 Orinduik Block Operated by Tullow Oil. The JV partners should have already submitted Guyana drilling commitments by the end of the third quarter, according to a prior announcement.