OilNOWLatest News and Information from the Oil and Gas sector in Guyana
More
FeaturedNewsRegional
Updated: September 18, 2017 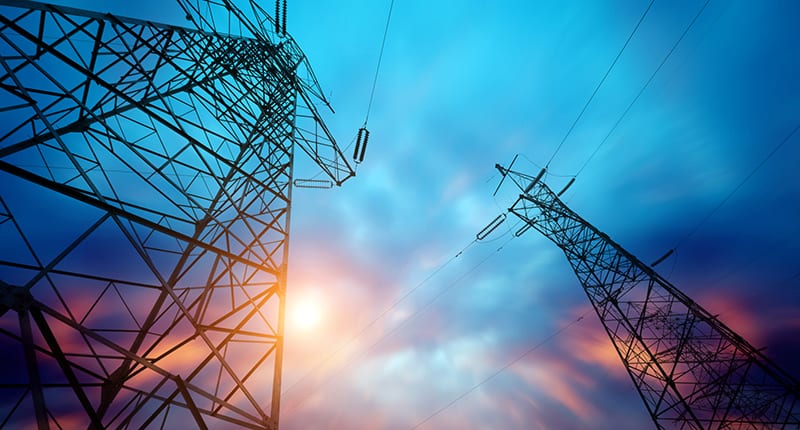 World energy consumption is projected to increase by 28% between 2015 and 2040 according to the US Energy Information Administration. In figures published last week, EIA said coal demand will remain flat, and renewable energy will be the world’s fastest-growing energy source.

Most of that growth in global energy consumption will stem from countries outside the Organization for Economic Cooperation and Development (OECD). The EIA predicts that non-OECD Asia — which includes China and India — will drive more than 60% of the world’s total increase in energy consumption during the projected period.

The IEO2017 also concluded that there will be widespread consumption of marketed energy from all fuel sources except for coal, which the EIA predicts will remain essentially flat across the projected period.

More importantly, however, the EIA predicts that “Renewables are expected to be the fastest-growing energy source” across the projected period, with consumption increasing on average by 2.3% per year between 2015 and 2040.

Nuclear energy is expected to be the second fastest-growing source, with an average increase of 1.5% per year.