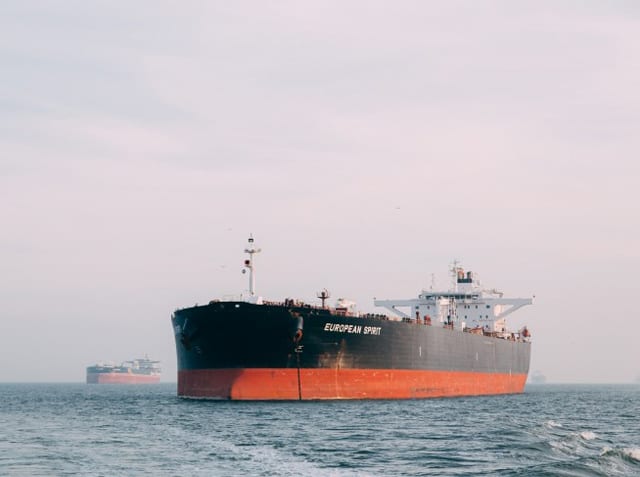 The coronavirus outbreak in China will curb global oil demand growth by at least a quarter this year, and the production cuts of 600,000 barrels per day (bpd) proposed by an OPEC+ committee are far from enough to balance the market, a Rystad Energy analysis shows.

Both the first and second quarters of 2020 will see global oil production surpluses. The energy research and business intelligence company said its estimate shows that the first quarter of the year will see producers left with a stock build of 700,000 bpd. Our previous estimate was for a more or less balanced first quarter with a 100,000 bpd surplus.

The second quarter threatens to build oil stocks by 1.3 million bpd unless production is reduced further. That means that even if the OPEC+ output cuts are implemented in the second quarter, there will still be a sizeable surplus of 700,000 bpd.

“The economic shut-down in China will cause the largest negative oil demand shock since 2008. Even though the chaos unfolding in Libya has wiped out most of its oil production, and even if OPEC’s output cuts are fully applied, they will not be enough to fill the demand gap now exacerbated by the coronavirus,” said Bjørnar Tonhaugen, Rystad Energy’s Senior Vice President and Head of Oil Markets.

For the rest of the year, the third quarter looks a bit better for balances. Rystad Energy said it expects some pent-up demand growth in China to emanate in both products and crude. However, fourth quarter balances suggest continued pressure on the market and OPEC+ despite the warranted extension of the current output agreement through year-end.

Rystad Energy said its estimate is based on the expectation of a speedy peace negotiation in Libya, which will mean a subsequent restart of oil production that will bring about 1 million bpd of crude oil production back to the market from March. Libya’s output is currently constrained to a mere 180,000 bpd.

As a result of the expected imbalance, Rystad Energy said its sees downside risk to its $58 Brent base case for 2020.

“Due to the uncertainty of the duration and related consequences of the coronavirus outbreak in China, we identify additional risk that could potentially widen the global supply surplus and downgrade our oil price forecast,” the research company said.