OilNOWLatest News and Information from the Oil and Gas sector in Guyana
More
FeaturedNews
Updated: May 26, 2021 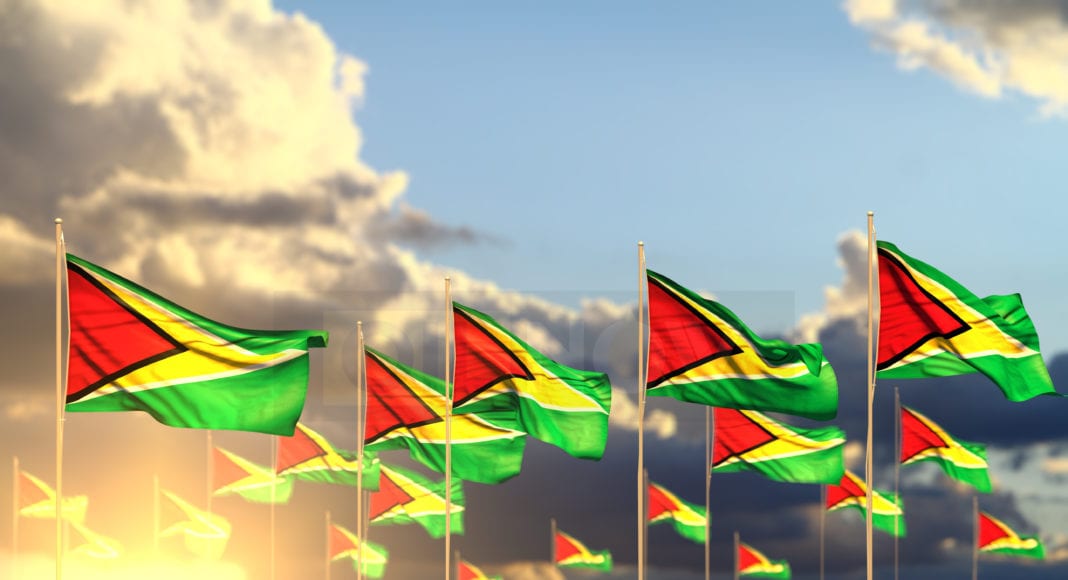 For almost all of Guyana’s existence as an independent nation, oil was non-existent in the national discourse and played no role in advancing the country’s economic development. Guyana depended primarily on its agriculture exports such as rice and sugar, and mineral production such as gold and bauxite.

It was decades later in 2015, its 49th year as an independent nation, that U.S. oil major ExxonMobil struck black gold 120 miles off the country’s coast in the biggest offshore discovery to be made in the world at the time.

“We cannot be a nation that produces oil and gas, earning considerable sums from it without passing on the benefits to all sectors of our society,” President Irfaan Ali said in his message to mark the country’s 55th independence anniversary being celebrated today, May 26. And this is the sentiment of the Guyanese people who believe that after decades of underdevelopment, their time has come.

The more than 18 commercial discoveries made offshore since 2015 amounts to over 9 billion barrels of oil equivalent resources. The World Bank has said the size of these discoveries presents a historic opportunity for Guyana to leverage the revenues generated from oil production into sustainable development and inclusive growth.

At the forefront of the country’s transformation is the prospect of cheaper energy, which is vital for a population that pays one of the highest rates for electricity in the region. This has served to stymie the growth of industry for decades, stifling the country’s economic development.

“The cost of electricity must be reduced for both business and household consumption,” Mr. Ali declared. “Therefore, Government is carefully considering mechanisms by which the cost of energy can be reduced across our society by utilising an appropriate percentage of our national earnings from oil and gas to do so.”

The President said these mechanisms will be presented to the nation, through the appropriate bodies, for endorsement. “At the bottom line, domestic consumers must be given relief and businesses should be rendered more competitive,” he stated.

He said private sector partners have rightly pointed to the adverse effects of this high price to the cost of doing business and to their capacity to market their goods abroad competitively, earning revenues in foreign exchange for the benefit of the country.

The President’s administration has been forging ahead with a plan to run a pipeline from the offshore Liza field to deliver gas for power generation and other applications. The US$900 million project will see around 50 million cubic feet of gas being piped daily. With this project, government aims for the country to benefit from power generation at a rate of around three US cents per kilowatt-hour, a significant reduction from the current rate of about 30 US cents. The project will also see the country saving around US$160 million in heavy fuel oil costs annually.

“At the bottom line, domestic consumers must be given relief and businesses should be rendered more competitive,” Mr. Ali pointed out. “Our financial resources must be utilised to improve the quality of life for all our communities.”

He said if independence is to have any real meaning, it is to uplift the Guyanese people “from the ravages and limitations of the past and to give them a better life with better opportunities under better circumstances.”

This is a view a majority of the more than 750,000 Guyanese will no doubt agree with. And now that the South American country has been given a new opportunity to accelerate its economic transformation, the future remains as bright as it has ever been.

Norway’s Minister for Climate and Environment, Espen Barth-Eide, said the validation and issuance of certified carbon credits on the...
News