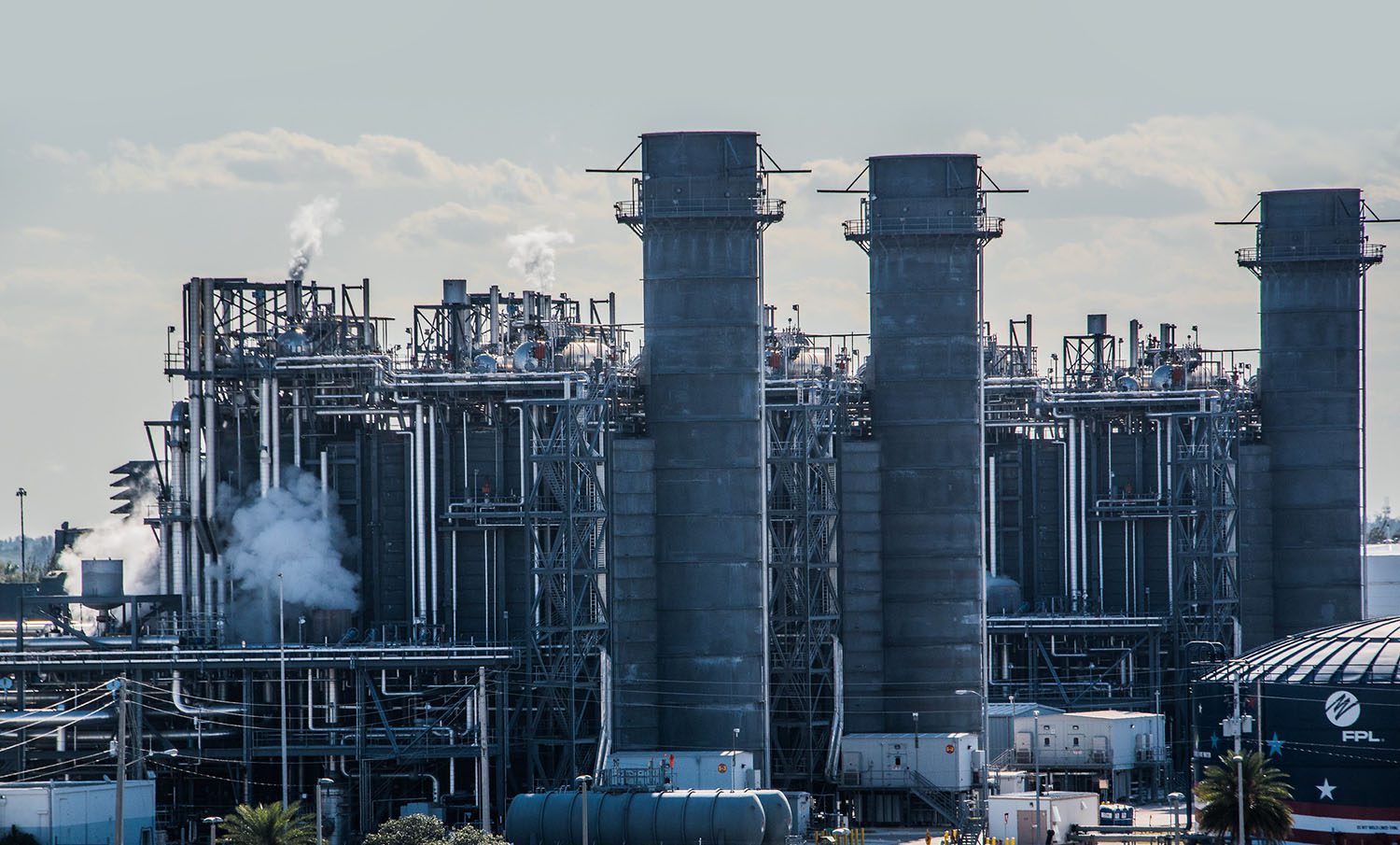 The Government of Guyana is working on multiple gas-fired power plants to reduce its dependence on heavy fuel oil (HFO). This is being done in anticipation of the gas-to-energy pipeline which ExxonMobil will start constructing in 2022.

In August, Guyana’s Prime Minister, Mark Phillips tested five new power generation engines at Garden of Eden on the East Bank of Demerara. The facility added 46.5 MW to the country’s main grid. What is notable about the facility is that the engines are dual fueled. In addition to being fired by Heavy Fuel Oil (HFO), the engines can be fueled by natural gas.

Building on that, the recently launched Low Carbon Development Strategy (LCDS) 2030 draft states that the Guyana Power and Light (GPL), the country’s main power provider, plans to convert 106 MW of its existing HFO capacity to dual-fueled engines (HFO/NG) by 2026.

The government is working with ExxonMobil to operationalise the gas-to-energy project which will deliver 250 megawatts (MW) of power from a Wales gas-fired plant to the national grid. Technical studies are currently being done for that project. The government is also sorting out the financing structure and is seeking partners to work with it and Exxon on facilities to be erected where the pipeline will terminate at Wales.

The project is scheduled for construction in 2022 and commissioning in 2024. The total capacity to generate electricity with natural gas from all of the plants will be 403 MW.

Studies published by the government confirm that using gas as a transition fuel will save on costs for the new oil producing nation and reduce emissions associated with electricity generation.

The draft LCDS 2030 states that the implementation of the government’s natural gas programme would reduce electricity related greenhouse gas (GHG) emissions by 50%.

According to the draft LCDS, in the short term, natural gas will provide the needed firm capacity at a lower generation cost compared to the other indigenous renewable energy options in Guyana. But its availability is limited in time (20 years), hence the government will use this time to explore its hydro, solar, wind and biomass options for power generation, to ultimately decarbonise the energy mix.