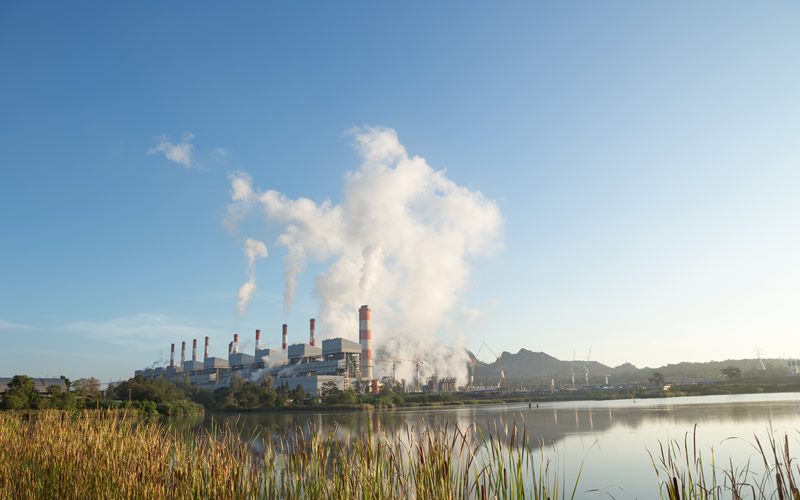 Peru has signed the Paris Agreement and committed to develop policies to increase the share of renewable energy sources from current 5.5% to at least 20% by 2040. However, the country needs significant capital investments to ramp up its natural gas production and increase the share of low-carbon energy sources in the overall mix, says data and analytics company, GlobalData.

Svetlana Doh, oil & gas analyst at GlobalData said while electricity generation in Peru is considered more or less clean, as it is sourced from natural gas and hydropower primarily, oil consumption by all the sectors altogether is high and roughly accounts for 50%.

“So, until other renewables sources could contribute the required amount of energy, growing natural gas production still stays very important in this transition period as its consumption could grow and partially replace oil utilization in industrial use, residential sector and power generation,” Doh said.

Given the quantity of the gas Guyana has found in the Stabroek Block as well as how easily it can be piped to shore without having to pay a premium on the resource, analysts have said it certainly makes sense for the new oil producing South American country to pursue its US$900 million gas-to-energy project.

Co-Director of Americas Market Intelligence (AMI) Energy Practice, Arthur Deakin said Guyana has much to gain from using gas to serve its short-term energy needs. After operationalizing the project to serve this purpose, he posits that the country can move on to think about developing renewable energy sources and solutions. But in the time being, “I think that it is necessary for Guyana to develop that project,” expressed the analyst.

Roger Kranenburg, an international executive who specialises in the energy, electric utility, and telecommunications industries said the gas-to-energy project has the potential to not only create new industries and transform the economy but also represents the most environmentally sustainable option currently available to Guyana.

“There are pros and benefits in terms of economic wellbeing and safety and health of the country but also from an environmental perspective, I think it is the most environmentally friendly path for the country,” Kranenburg said.